The Embassy of Sri Lanka in Warsaw celebrated Vesak Day in the Embassy premises on 18th May 2019 with the participation of Sri Lankans living in Poland and other national friends of Sri Lanka commemorating birth, enlightenment, and Pari-Nibbana of the Buddha. The Premises was decorated with Vesak lanterns and Buddhist flags.

At the invitation of the Embassy, Mr. Kelum Saummyasiri conducted the religious ceremony, including the Buddha Pooja and Dhamma Sermon.

While welcoming the participants, Ambassador CAHM Wijeratne spoke about the importance of applying Buddhist philosophy in practice and also highlighted the importance of Buddha Dharma, and Sangha in today’s world.

More than 80 participants, were present during the Programme.  The occasion was availed to invoke blessings for the early recovery of the Sri Lankans and foreigners who got injured in the Easter Sunday Suicide terrorist attacks in Sri Lanka and also to invoke merits on behalf of all those who died from the same attack. 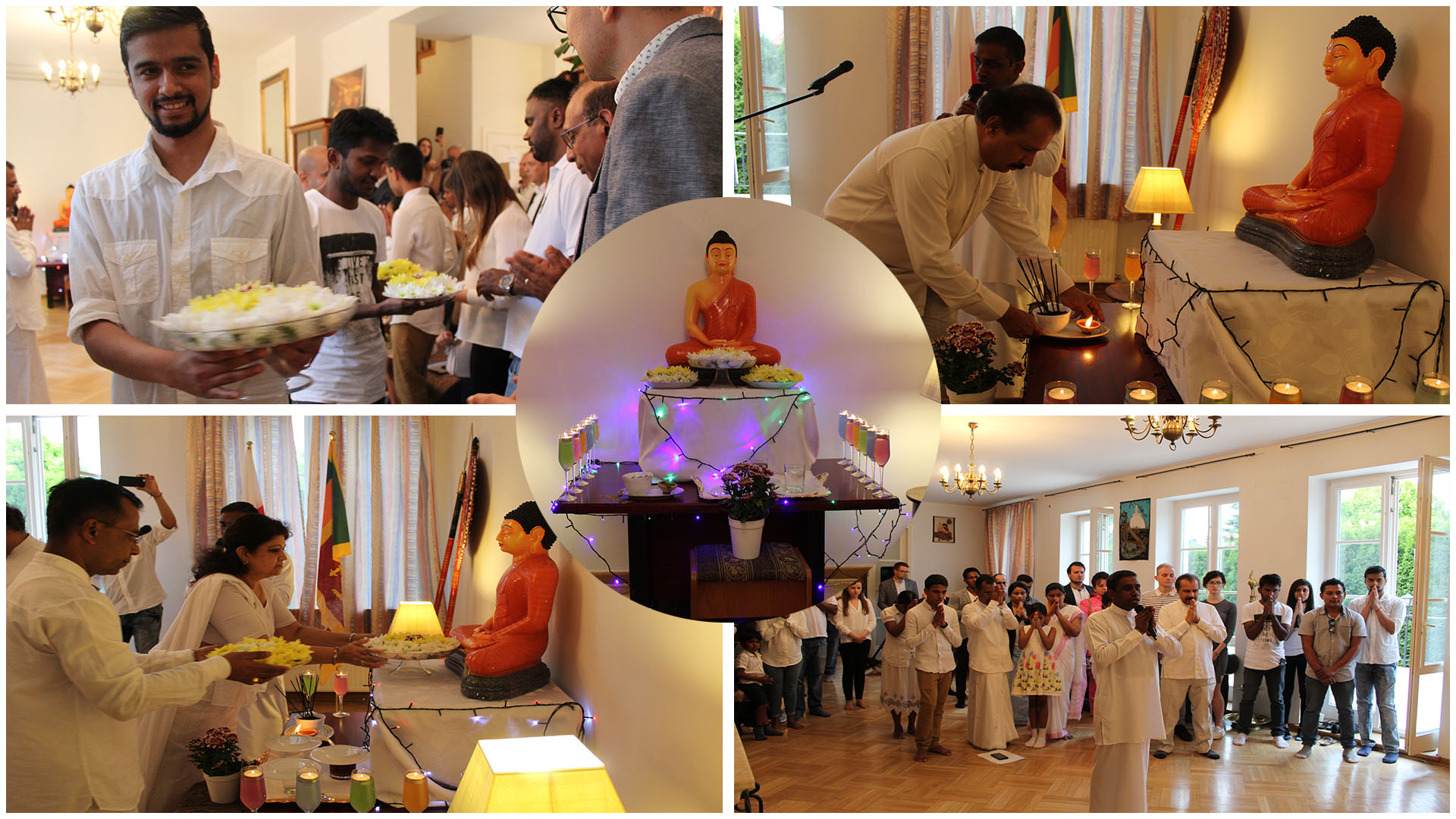 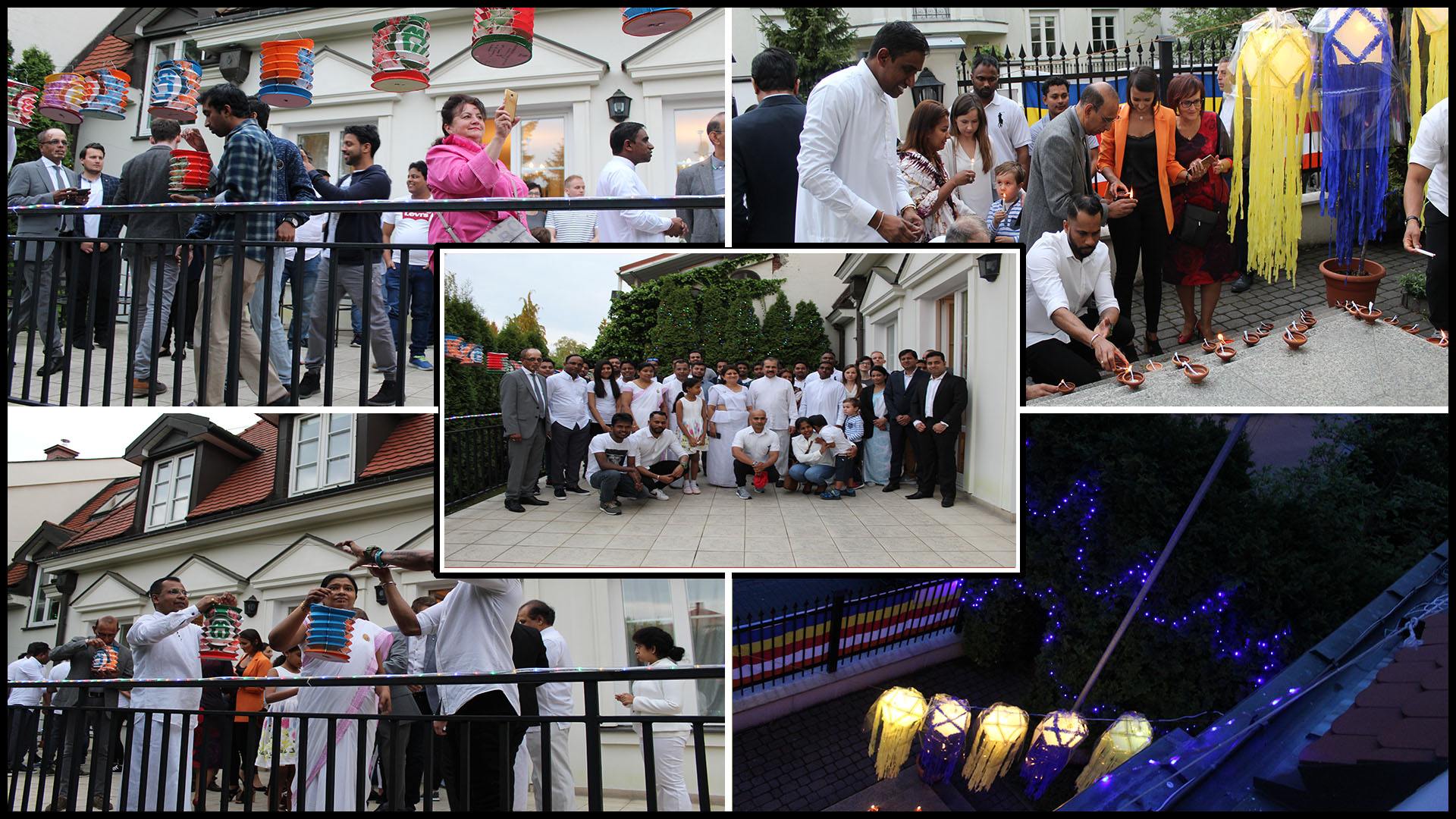 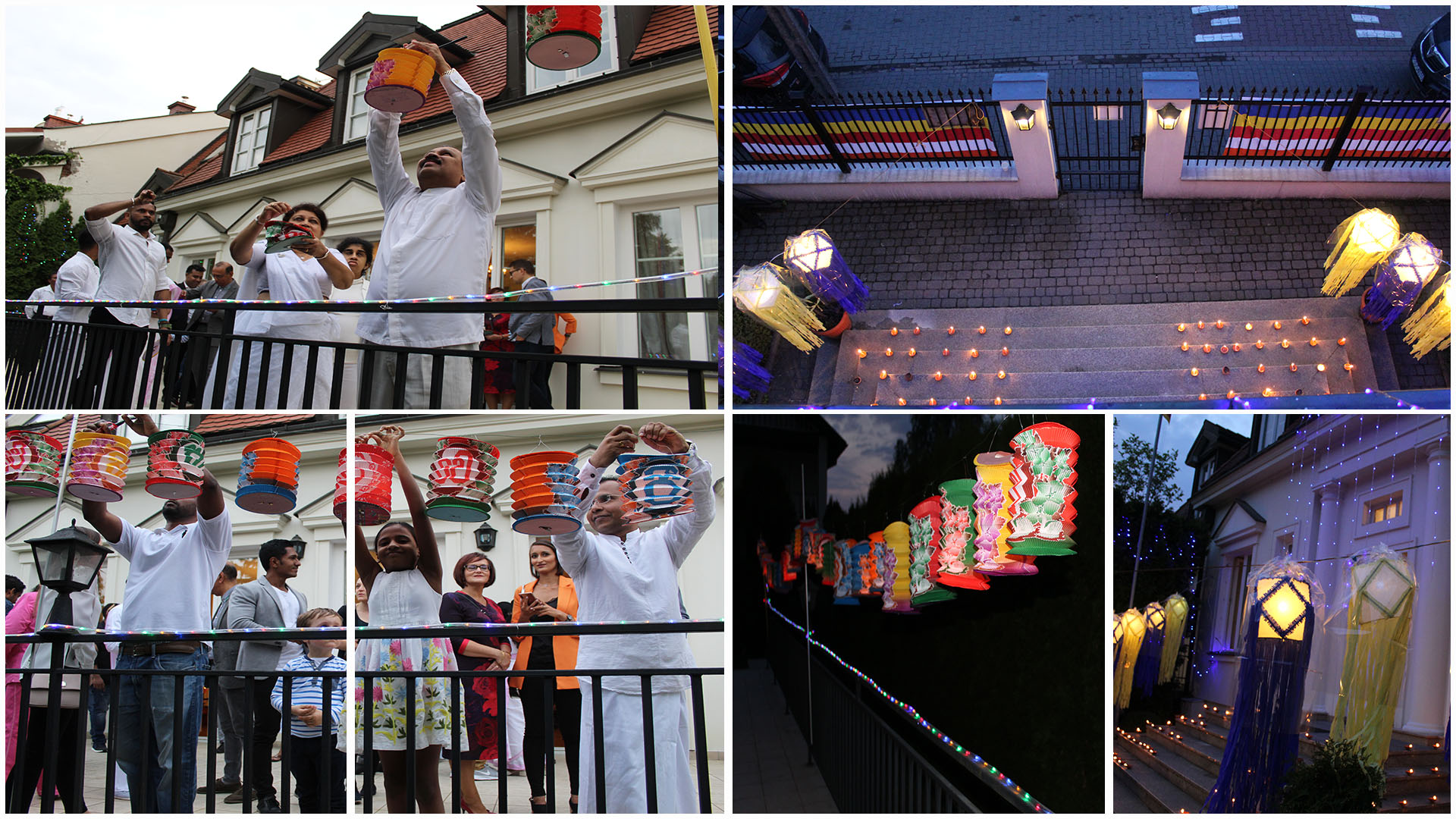 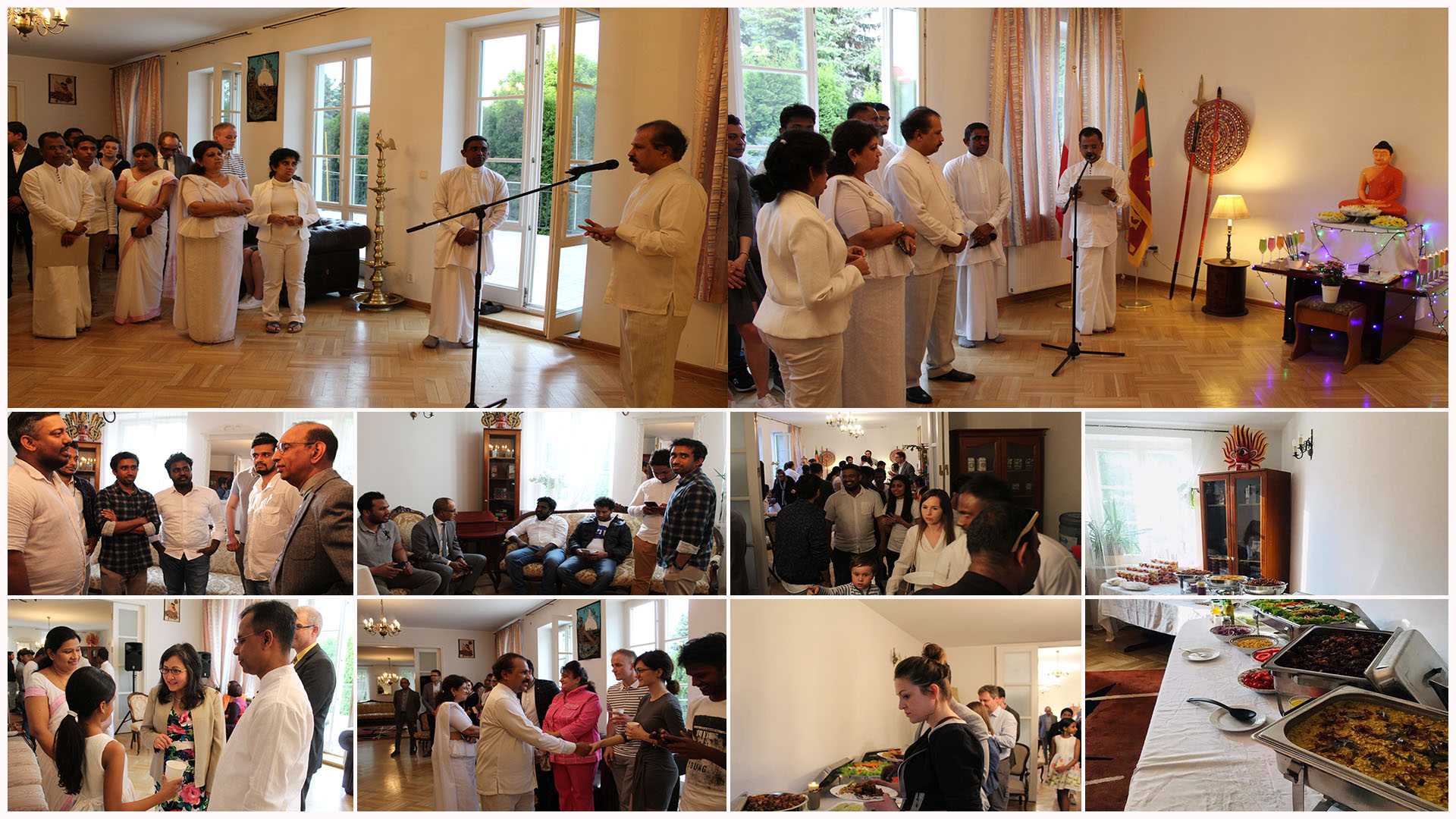