Noting that Kenya could provide a gateway for Sri Lanka to access the larger African market, the Kenyan Minister invited Sri Lanka to invest in Kenya. Minister Marapana noted the importance of re-activating the Joint Trade Committee between Sri Lanka and Kenya which could pave the way for greater economic and trade relations.  Sri Lanka emphasized its increased focus on Africa and the continent’s untapped potential. The two countries committed to consolidate the longstanding relations that go back to 1970, with political consultations and renewed economic cooperation.

Cabinet Secretary Juma added that her country looked forward to welcoming President Maithripala Sirisena in Nairobi this week, for participation in the 4th UN Environmental Assembly.

The two Ministers and discussed specific areas that could contribute towards optimizing the bilateral relations for the mutual benefit of the two countries.  Recalling their meeting in Nairobi when Foreign Minister Marapana visited Kenya in June 2018, the two Ministers reiterated agriculture, sports, agro forestry, textiles and manufacturing as some of the key areas which could greatly contribute towards enhanced bilateral cooperation.

The Kenyan side expressed interest in possible research collaboration on rice and exchange of experience and technical expertise in value addition on tea and coconut. Kenya was further interested to learn from the Sri Lankan experience in textile manufacturing.  Sri Lanka conveyed its interest to learn from Kenya’s best practices in agroforestry and possible research collaboration, particularly through the World Agroforestry Centre (ICRAF) which is headquartered in Nairobi.

Discussing multilateral cooperation, the two Ministers agreed to collaborate in combatting terrorism, address the challenges of transnational crime, the importance of its littoral countries addressing the issues concerning the Indian Ocean, and wider South-South cooperation. It was further underlined that air connectivity was an important factor in promoting more people-to-people links and promoting tourism. Both sides agreed that the Indian Ocean is a connector and a common heritage, and it was upto the littoral countries to negotiate collectively on preserving its independence and the sustainable use of its rich marine resources. 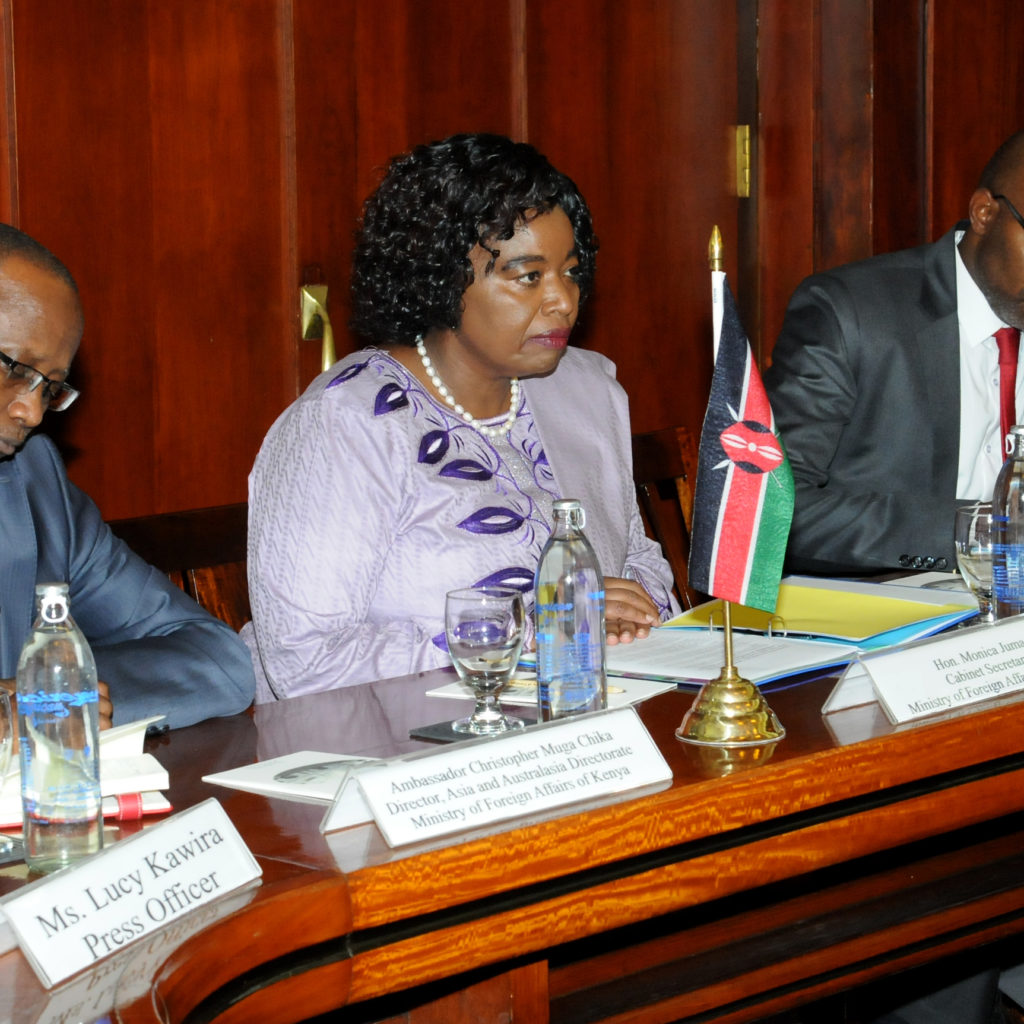 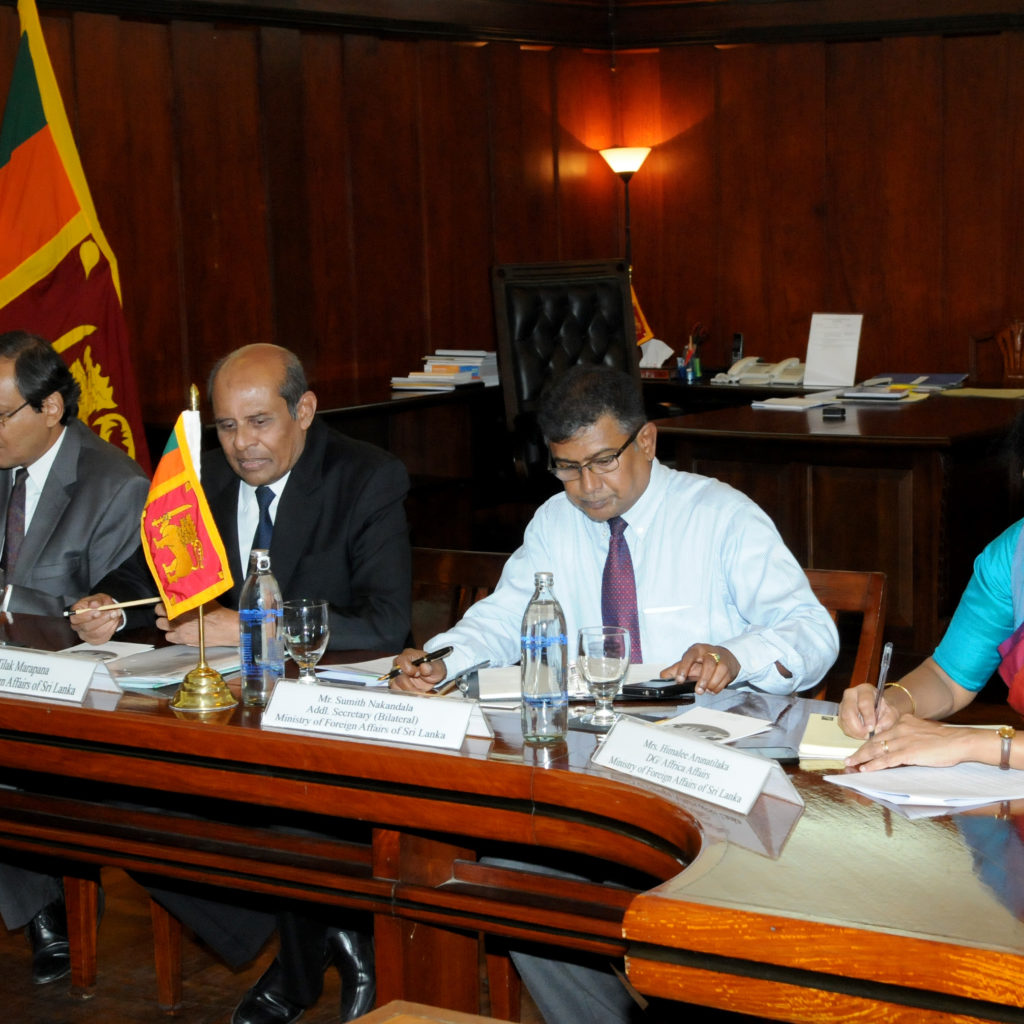