On an invitation extended by President Hassan Rouhani, President Sirisena undertook a two-day State visit to Iran on 12 and 13 May 2018 that included official bilateral discussions between the delegations led by the two Presidents at the Saadabad Palace in Tehran, and a meeting with Ayatollah Ali Khamenei.

The visit included the signing of five (05) Memoranda of Understanding between the Sri Lanka and Iran for cooperation in:

-Standardization, Metrology, Training between the Institute of Standards and Industrial Research of Iran (ISIRI) and the Sri Lanka Standards Institution (SLSI);

-Cultural, Scientific and Technical Cooperation; and

Discussions between the two Presidents and the meeting with Ayatollah Ali Khamenei on all issues of mutual concern were underpinned by shared people-to-people contact between the two countries that transcend modern politics and diplomacy, dating back to ancient history and culture. Focusing on trade relations between Sri Lanka and Iran, President Sirisena and President Rouhani agreed on the importance of convening the 12th meeting of the Joint Commission on Economic Cooperation (JCEC) in August this year. It was acknowledged that the convening of the JCEC would enable the better management of trade, economic and business cooperation including in areas such as tourism, agriculture, fisheries and aquaculture, dairy farming, and investment in sectors such as transport and infrastructure connectivity. 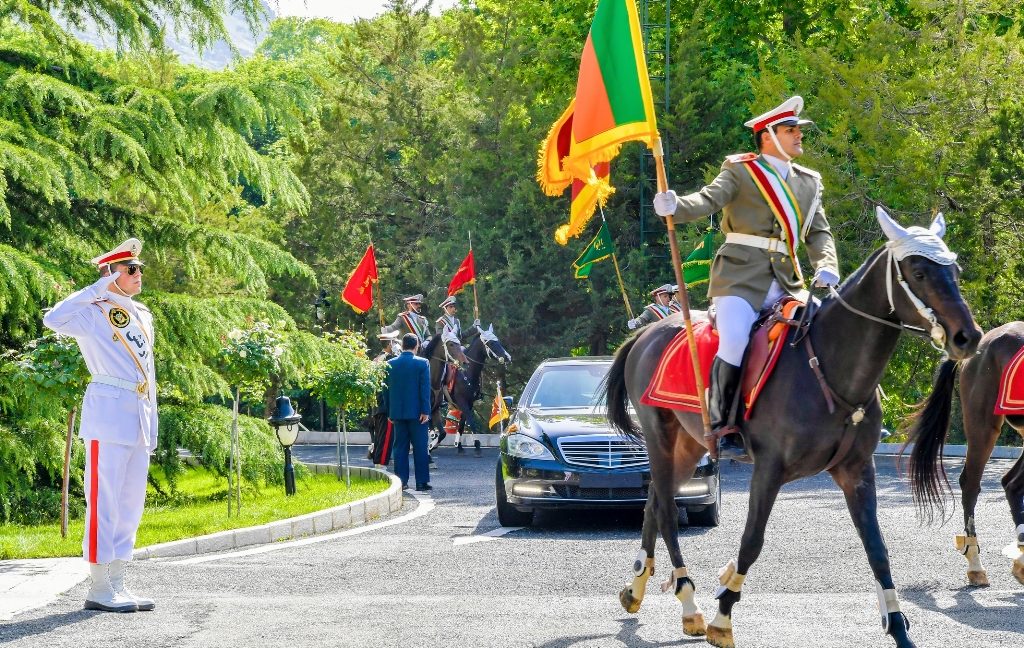 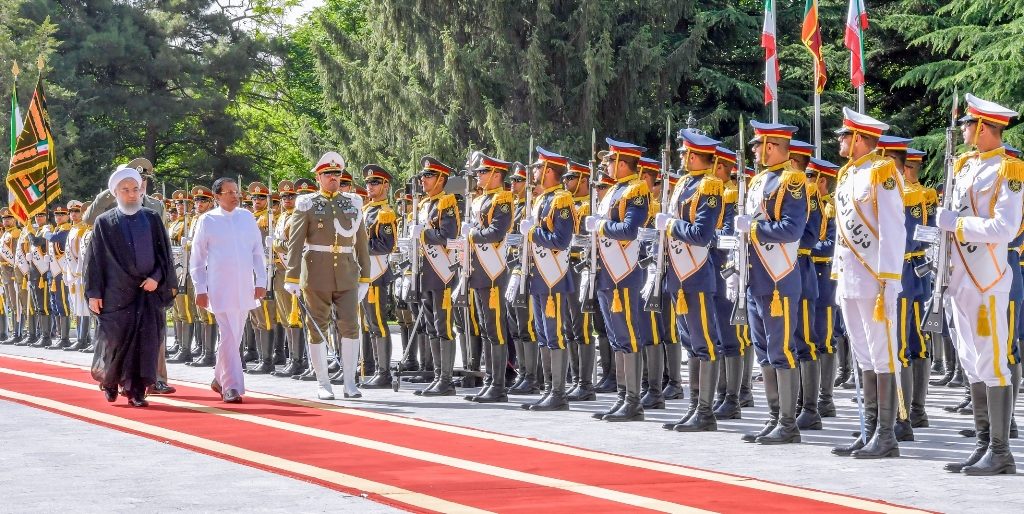 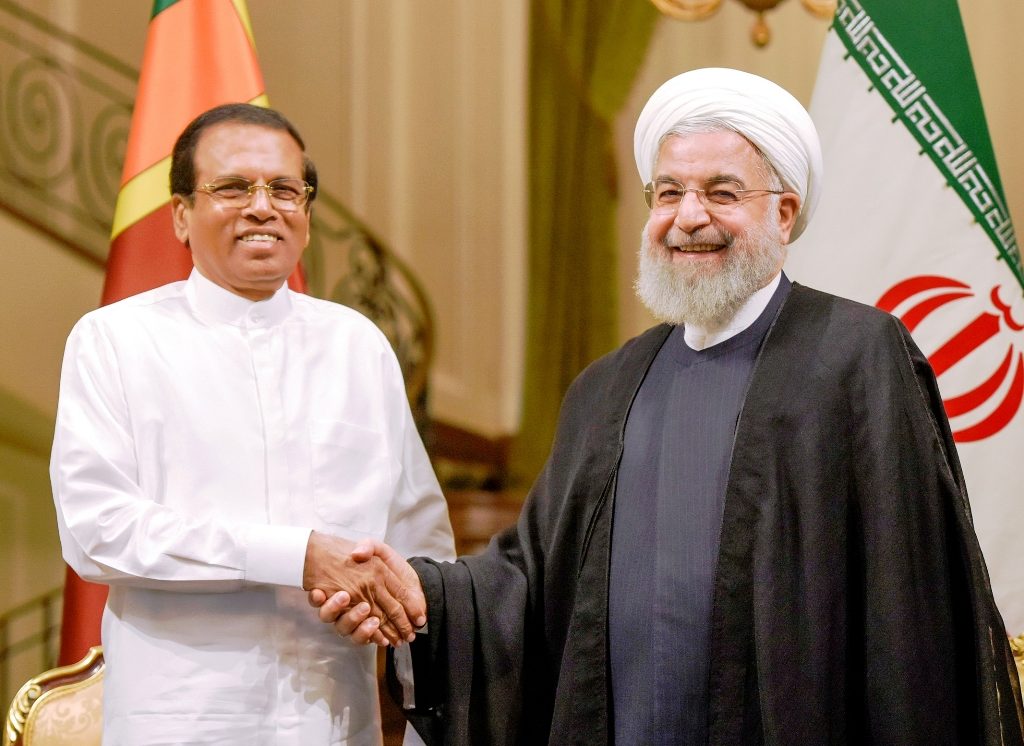 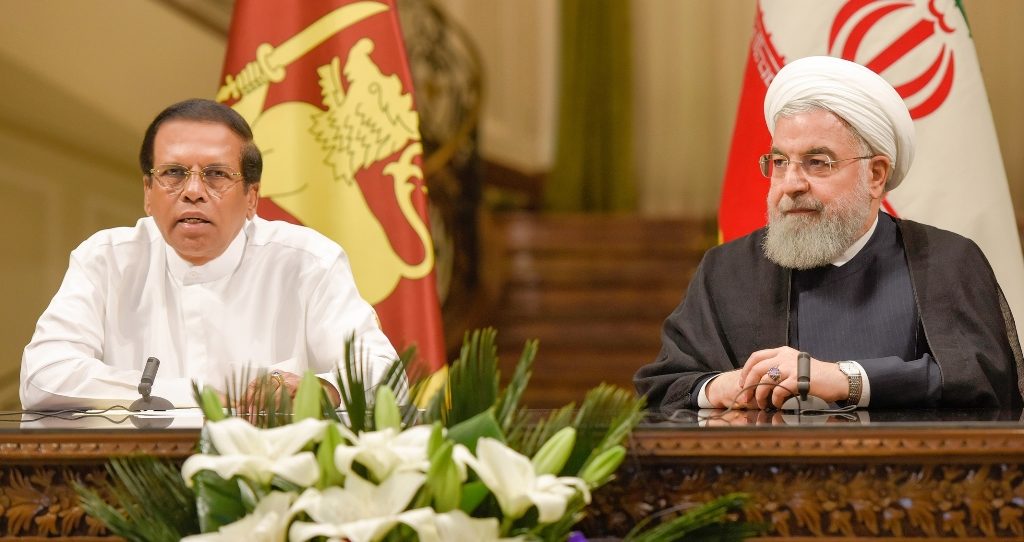 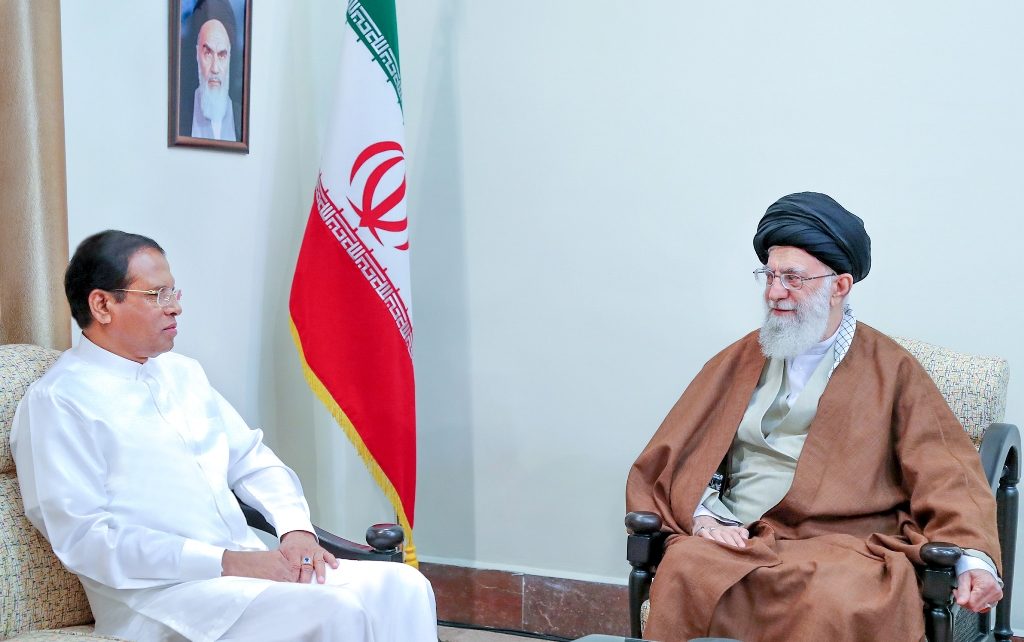