The Embassy of the Democratic Socialist Republic of Sri Lanka in Warsaw celebrated the 72nd anniversary of Independence on the 08th of February 2020 at the Embassy premises with the participation of the Sri Lankan community living in Poland and the Embassy officials and their families.

Thereafter, two minutes silence was observed in remembrance of all those who had sacrificed their lives for the motherland.

The traditional oil lamp was lit by the Ambassador, staff, members of the Sri Lankan community and the Poland friends.

The Ambassador, in his address, highlighted the historical importance of the day and cordial and cooperative relations that have existed between Sri Lanka and Poland. He said the two countries are closely cooperating with each other in many areas and it will open a new chapter in the bilateral-commercial relationship as well as boost trade ties between the two countries. The National Day ceremony concluded after lunch all participants. 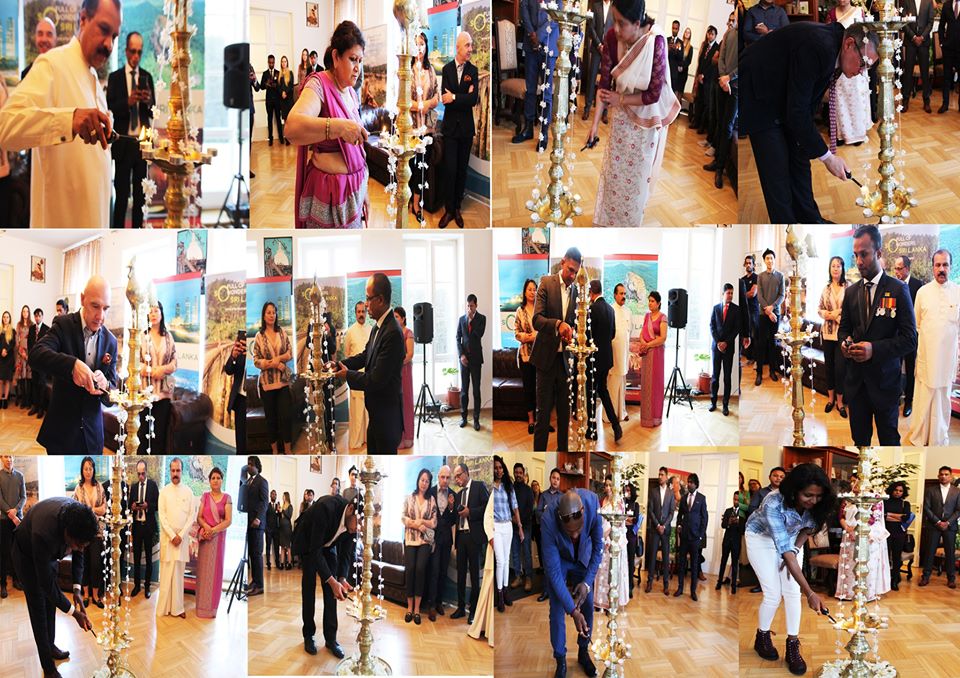 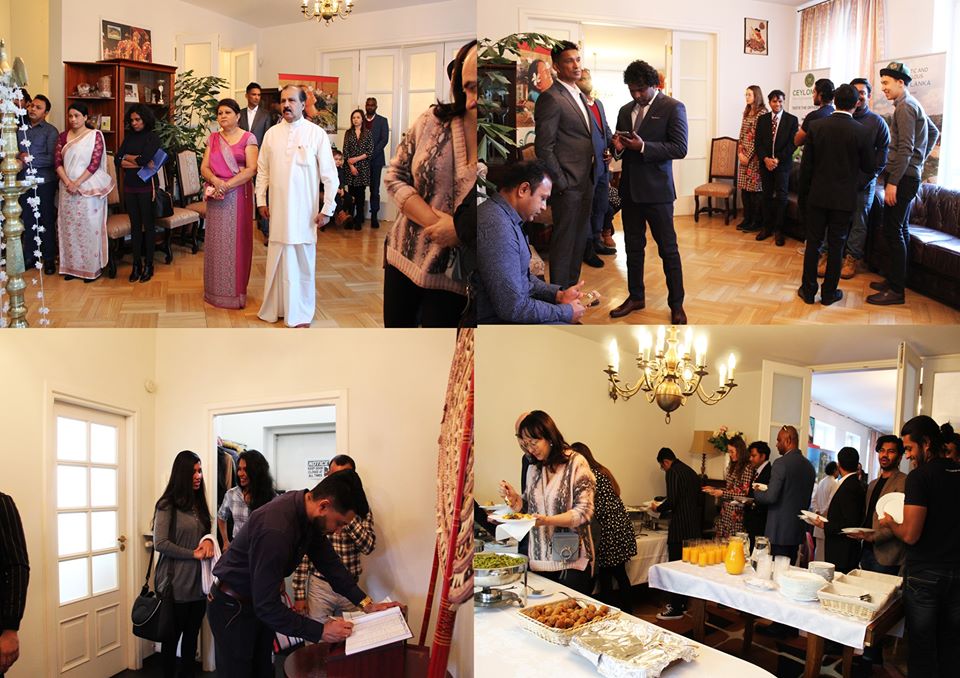 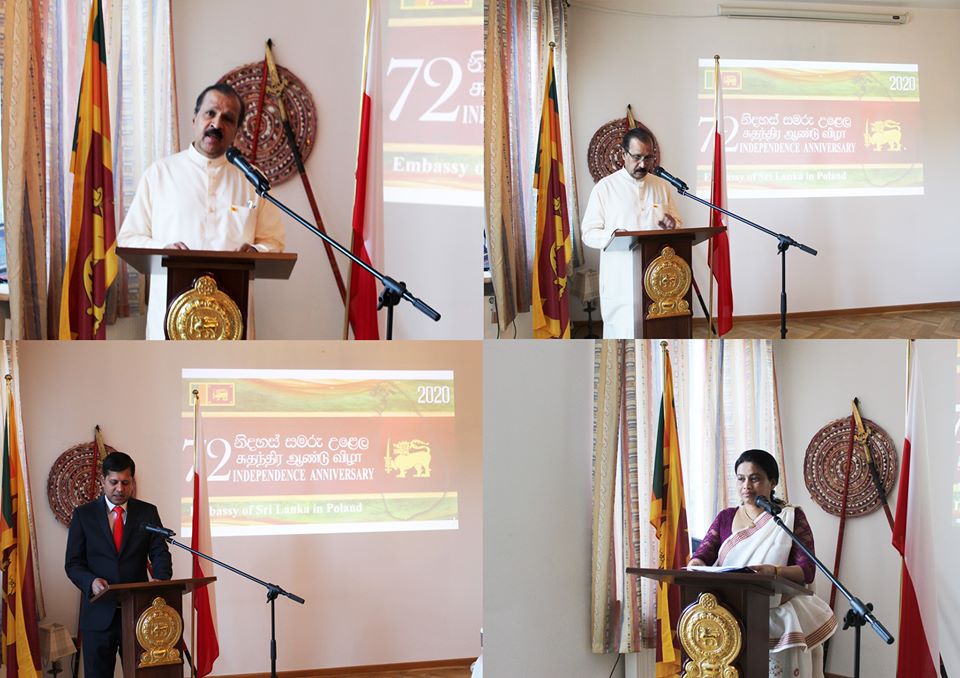 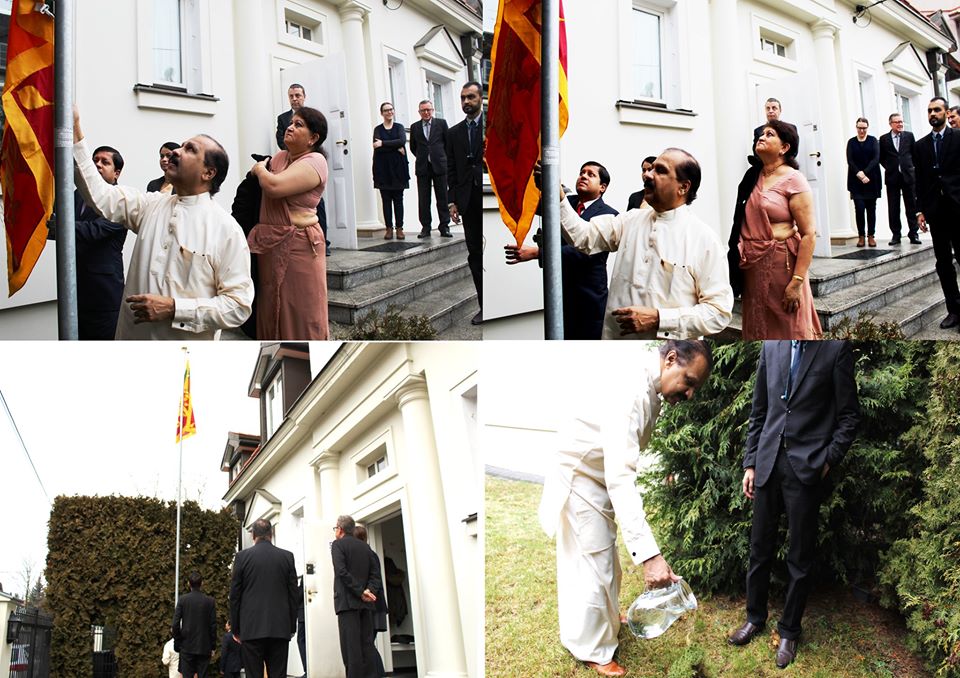 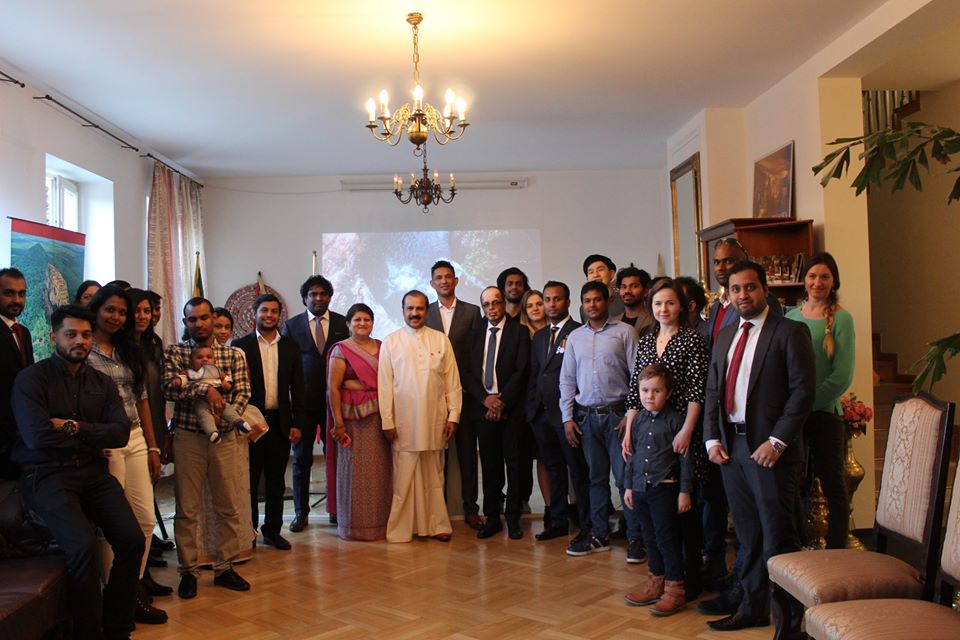