State Minister of Foreign Affairs Vasantha Senanayake visited Poland from 15 to 16 February at the invitation of the Government of Poland to conduct bilateral consultations to explore ways and means to promote political and economic relations.

State Minister Senanayake and the Polish Deputy Minister of Foreign Affairs Mr. Marek Magierowski held bilateral consultations on 15 February which covered areas such as cooperation in the fields of trade and investment, tourism, education, air connections, sports, green technology, maritime, combatting climate change, increasing people to people contact and other areas of common interest. The State Minister emphasized that the two countries should cash in on the conducive economic conditions prevailing in Sri Lanka and Poland to intensify the economic cooperation for the benefit of their peoples.

During the visit the two countries signed a bilateral agreement on Air Transport and a Memorandum of Understanding on Sports. State Minister Senanayake was accompanied by a business delegation who participated in a Business Forum organized by the Polish Chamber of Commerce and engaged in B2B meetings on 16 February. The private sector representatives of the two countries were advised to continue their interaction for creating business awareness for sustained trade cooperation. 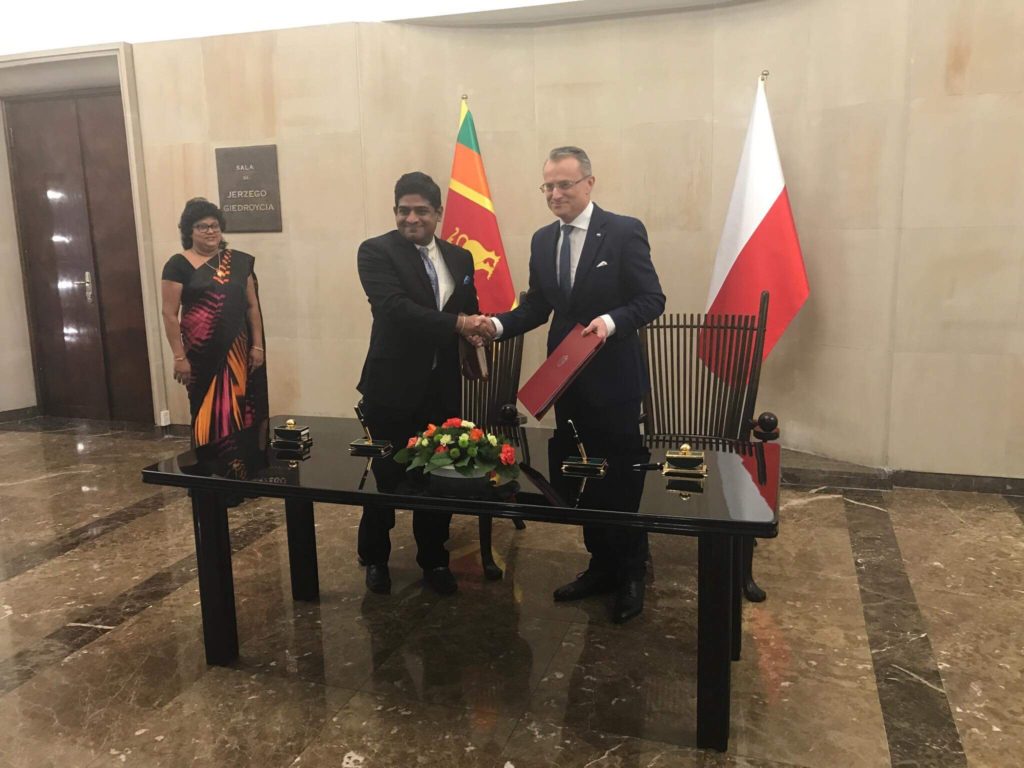 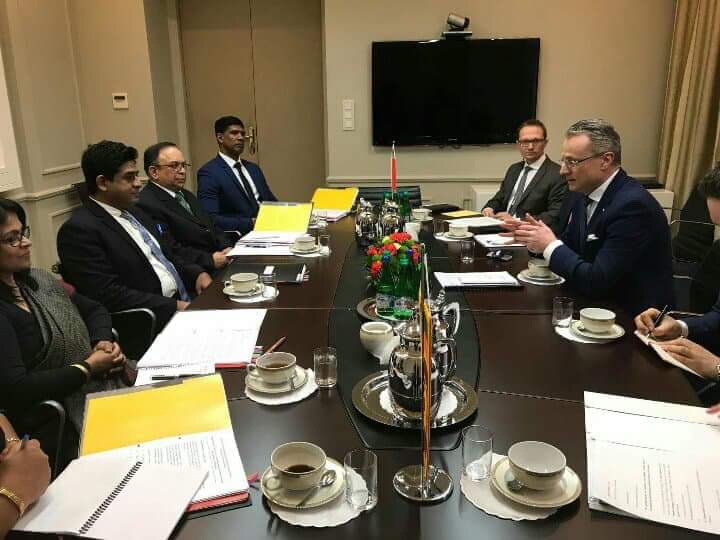