Geographical Location: Sri Lanka is an island in the Indian Ocean lying off the southeastern tip of the Indian subcontinent. It lies between latitudes 5°55′ and 9° 55′ north of the equator and between the eastern longitudes 79° 42′ and 81° 52′. The Palk Strait and Gulf of Mannar separate Sri Lanka from India. The Arabian Sea lies to the west, the Bay of Bengal to the northeast, and the Indian Ocean to the south.

History: Buddhism was introduced in about the mid-third century B.C., and a great civilization developed at the cities of Anuradhapura (kingdom from circa 200 B.C. to circa A.D. 1000) and Polonnaruwa (from about 1070 to 1200). In the 14th century, a south Indian dynasty established a Tamil kingdom in northern Sri Lanka. The coastal areas of the island were controlled by the Portuguese in the 16th century and by the Dutch in the 17th century. The island was ceded to the British in 1796, became a crown colony in 1802, and was united under British rule by 1815. As Ceylon, it became independent in 1948; its name was changed to Sri Lanka in 1972.

The Land: The total land area of Sri Lanka is 65,610 sq. km. and is astonishingly varied. A length of 435 km (270 miles) North to South and breadth of 240 km (150 miles) East to West encompass beautiful tropical beaches, verdant vegetation, ancient monuments and a thousand delights to please all tastes. The land of Sri Lanka can be divided into three geographic zones that correspond to elevation: the central highlands, the lowland plains, and the coastal belt. The central mountainous mass somewhat south of the centre, include numerous mountains, plateaus, and valleys, surrounded by broad plains. Pidurutalagala, the highest point in Sri Lanka, rises 2,524 m (8,281 ft) in the central highlands. In contrast, the elevation of the surrounding plains range from 90 m (300 ft) to sea level. The plains are broadest in the north and north central areas. A number of rivers starting from the Central Highlands flow to the sea in a Radial Pattern. The Mahaveli is the longest river (331 km). Bambarakanda (240 m) is the highest water fall; one of the scenic beauties of Sri Lanka. The coastal belt rises about 30 m (about 100 ft) above sea level. Palm fringed beaches surround the island and the coastline extends a length of about 1,300 km (about 830 mi). The sea temperature rarely falls below 27°C. Lagoons, sand beaches, sand dunes, and marshes predominate along the coast, although steep rocky cliffs are found in the northeast and southwest.

Government : Sri Lanka, is a free, independent and sovereign nation. Legislative power is exercised by a Parliament, elected by universal franchise on proportional representation basis. A President, who is also elected by the people, exercises executive power inclusive of defense. Sri Lanka enjoys a multi party system, and the people vote to elect a new government every six years.

National Day (Independence Day): February 04th.
National Flag : National Flag of Sri Lanka is the Lion Flag. A Lion bearing a sword in its right hand is depicted in gold on red background with a yellow border. Four Bo leaves pointing inwards are at the four corners. Two vertical bands of green and orange at the mast end represent the minority ethnic groups. It is an adaptation of the standard of the last King of Sri Lanka. 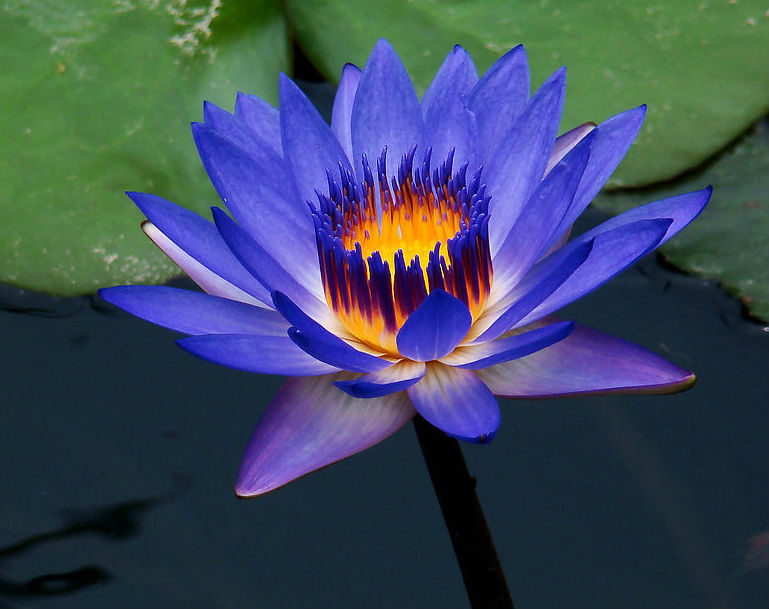 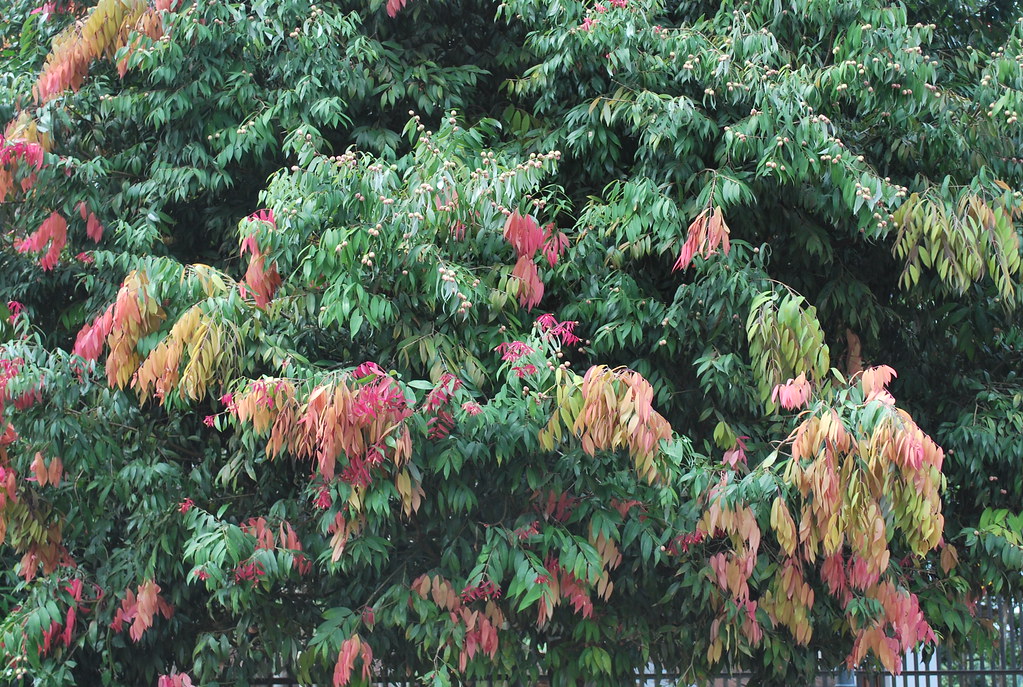 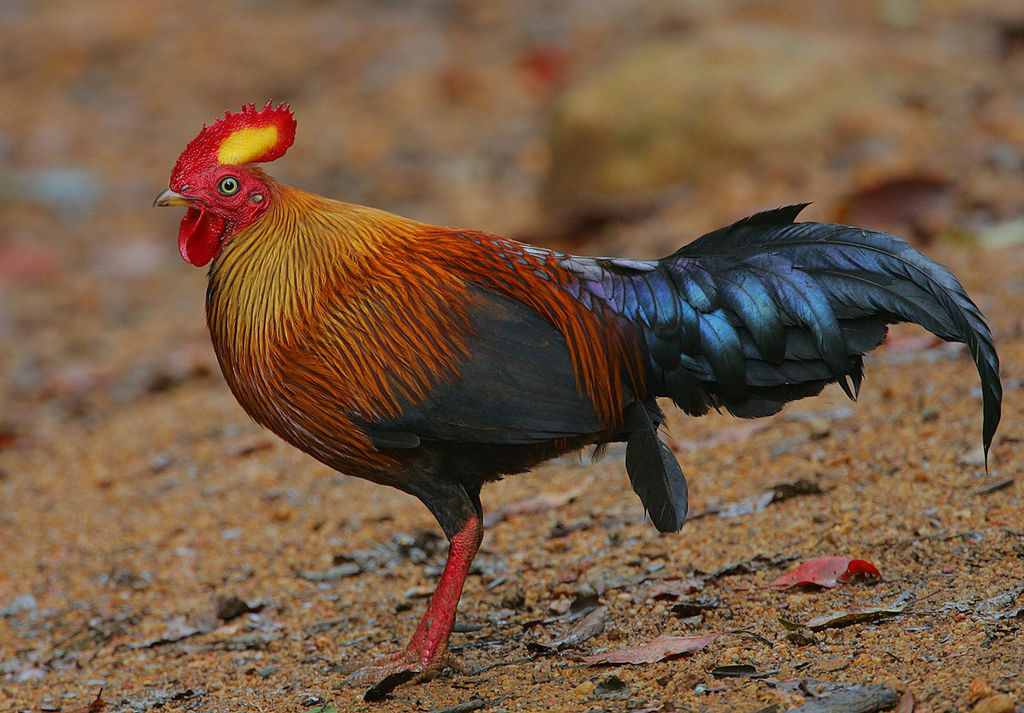 Climate and Seasons
In the lowlands the climate is typically tropical with an average temperature of 27°C in Colombo. In the higher elevations it can be quite cool with temperatures going down to 16°C at an altitude of nearly 2,000 metres. Bright, sunny warm days are the rule and are common even during the height of the monsoon – climatically Sri Lanka has no off season. The south west monsoon brings rain mainly from May to July to the western, southern and central regions of the island, while the north-east monsoon rains occur in the northern and eastern regions in December and January

Official Languages:
Sinhala and Tamil are official languages in Sri Lanka. Sinhala is the language of the majority of Sinhalese people, Tamil is mainly spoken by the Tamil minority. English is the main link language of Sri Lanka with the rest of the world. Place names and sign-boards on buses and trains are usually in all three languages.