The Vice Minister of Foreign Affairs Hon. Maciej Lang ,and Vice Speaker of Parliament Hon. Ryszard Terlecki accompanied by Director of Foreign Affairs from President’s Chancery and Deputy Director of Diplomatic Protocol visited the Sri Lanka Embassy in Warsaw on Wednesday 24 April 2019  to offer condolences to the  Government and the people of Sri Lanka following the tragic terror attacks of Easter Sunday in Sri Lanka, who were received by the  Ambassador CAHM Wijertane at the Embassy.

The deaneries signed the Book of Condolence opened at the Embassy, following which they met with Ambassador conveyed their sincere condolences and those of the Polish Government on the tragic incidents of Easter Sunday in Sri Lanka to the families of the victims, President Maithripala Sirisena, Prime Minister Ranil Wickremesinghe and the people of Sri Lanka. 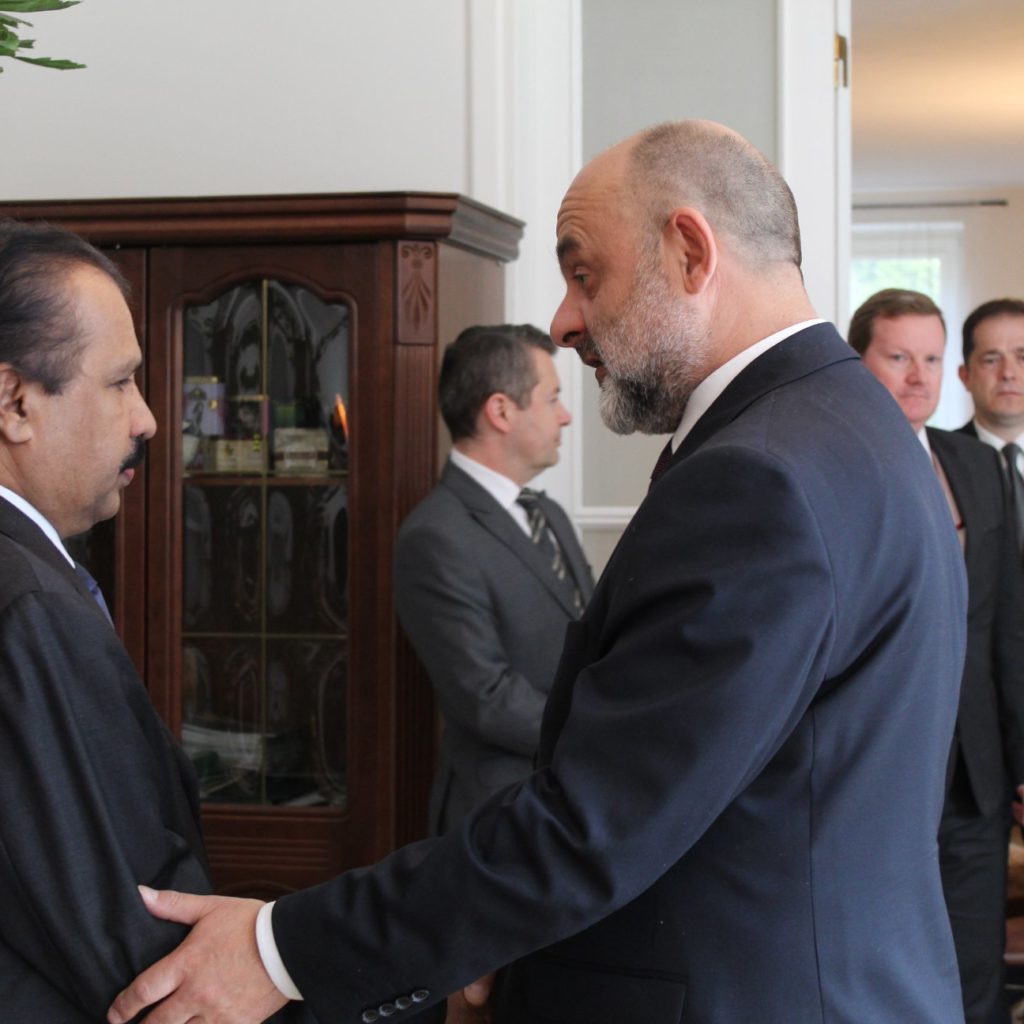 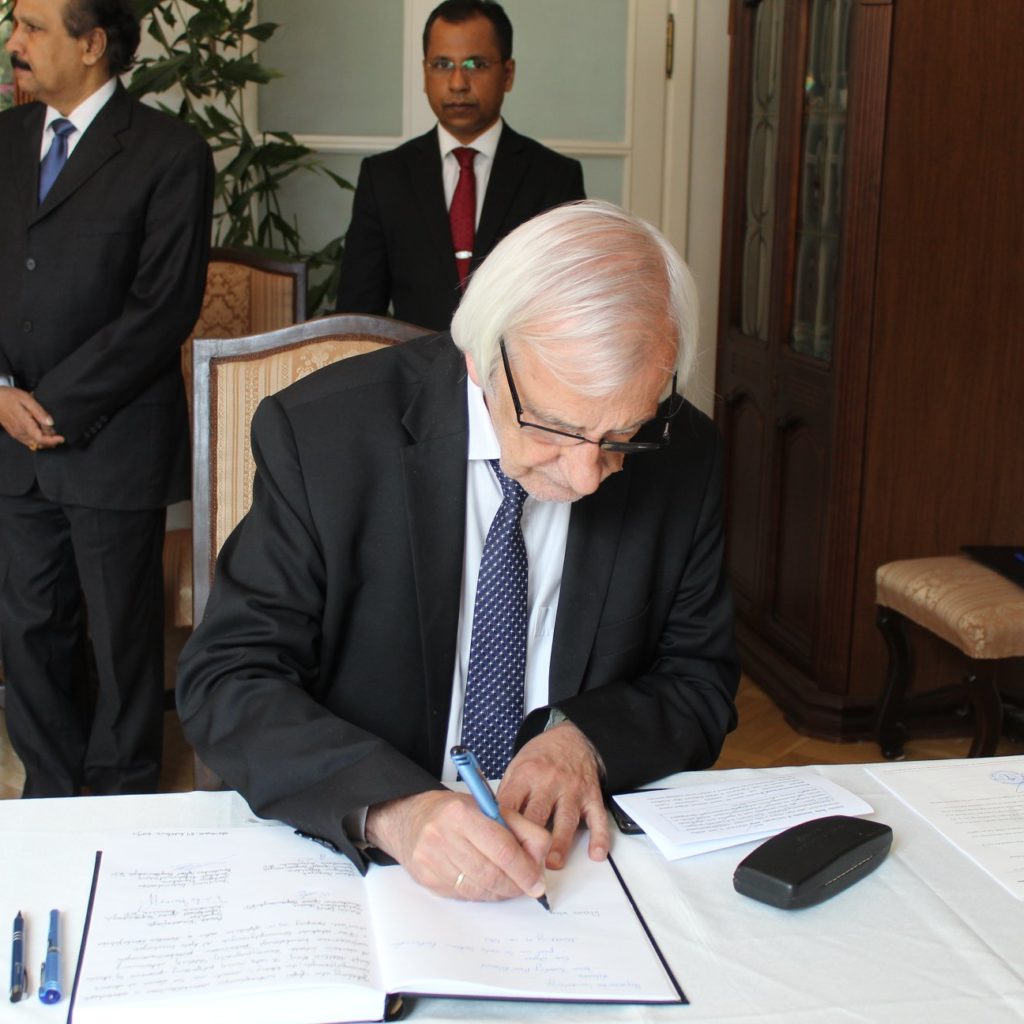 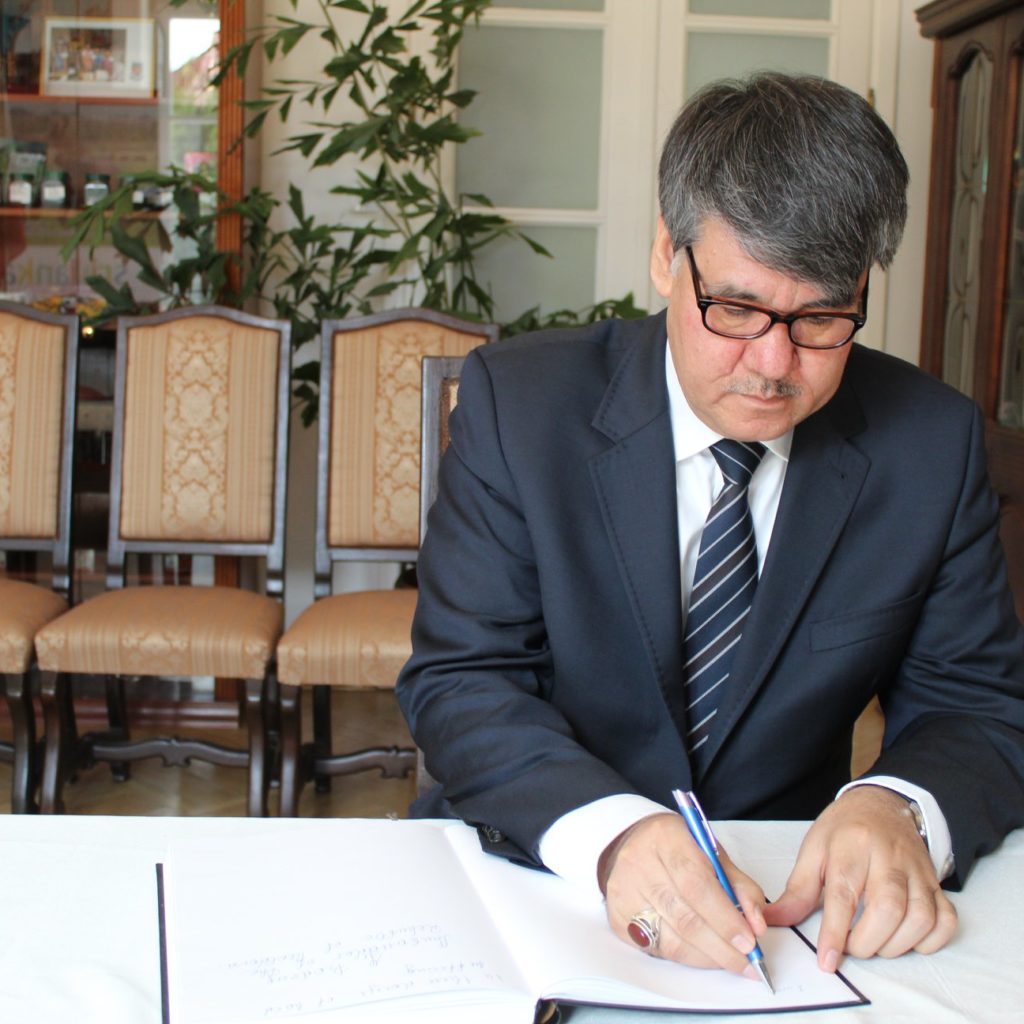 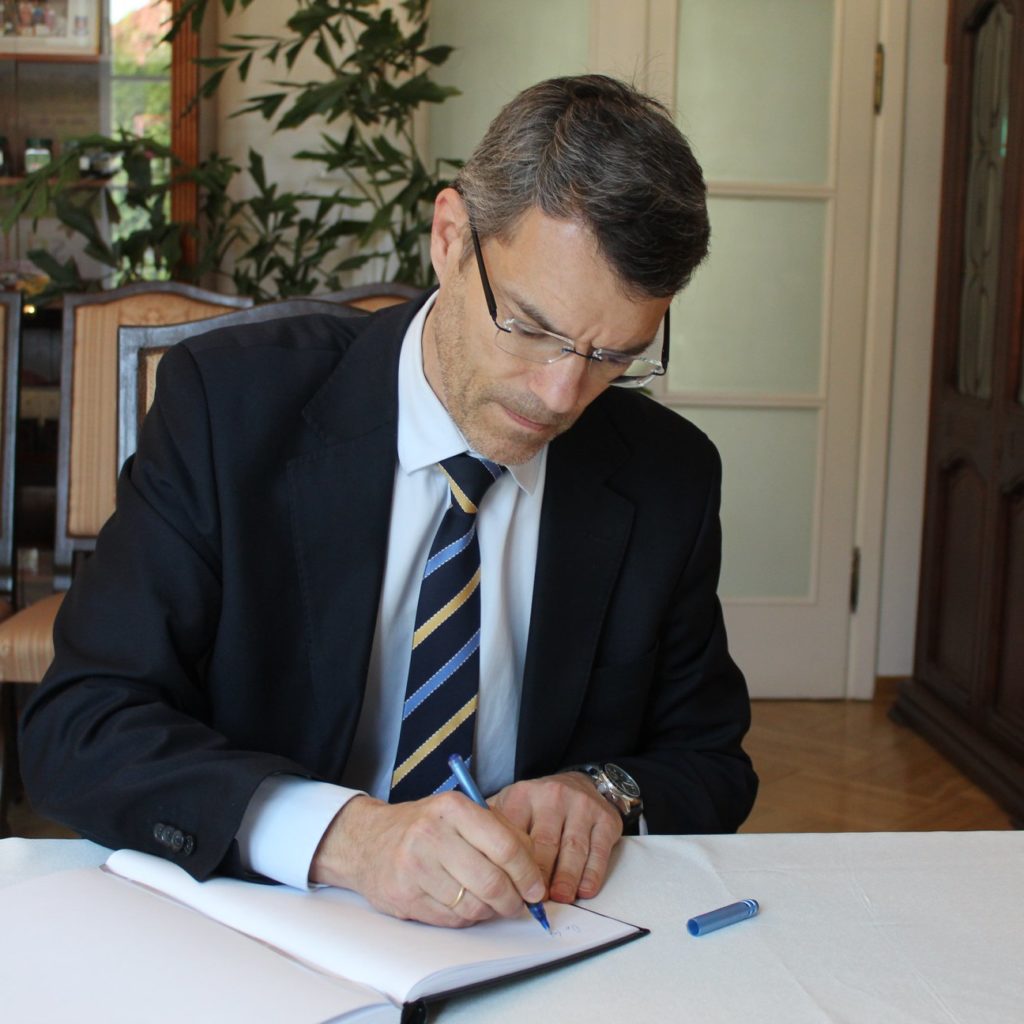 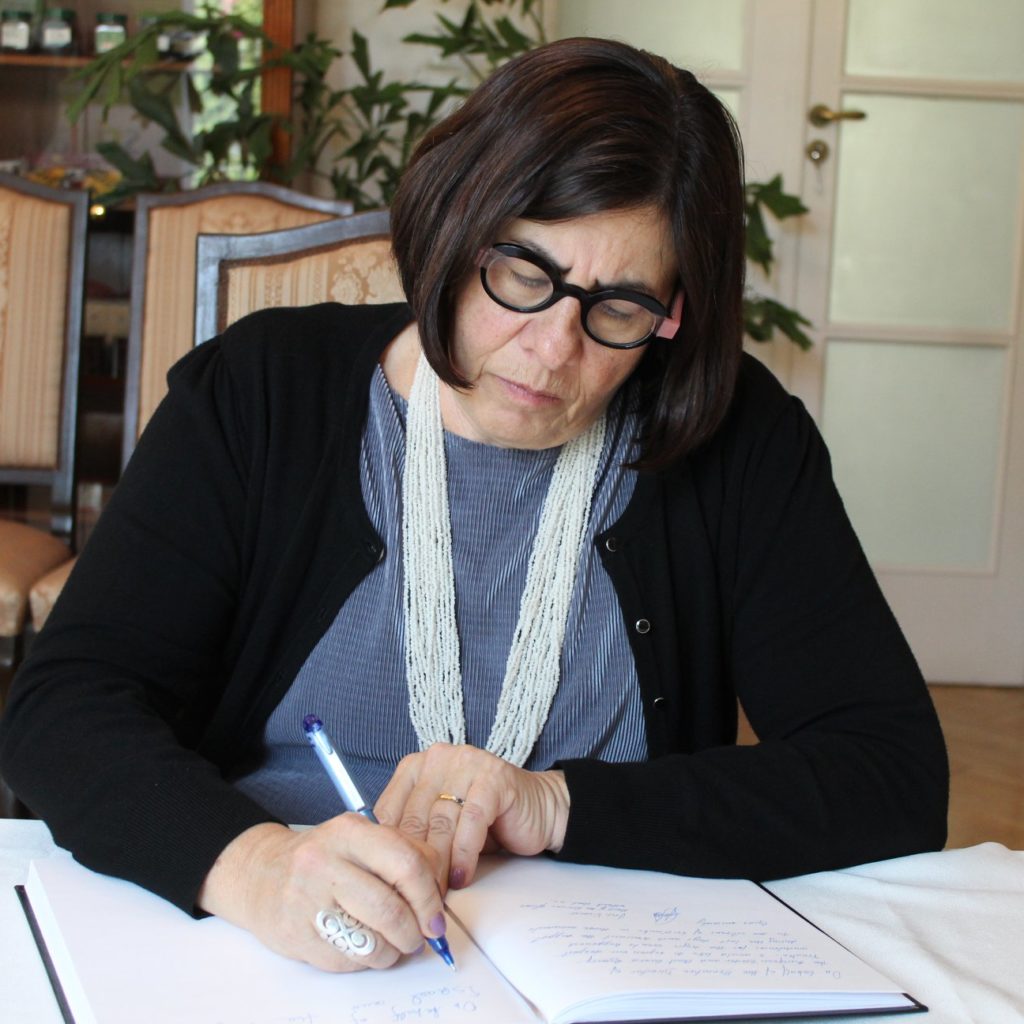 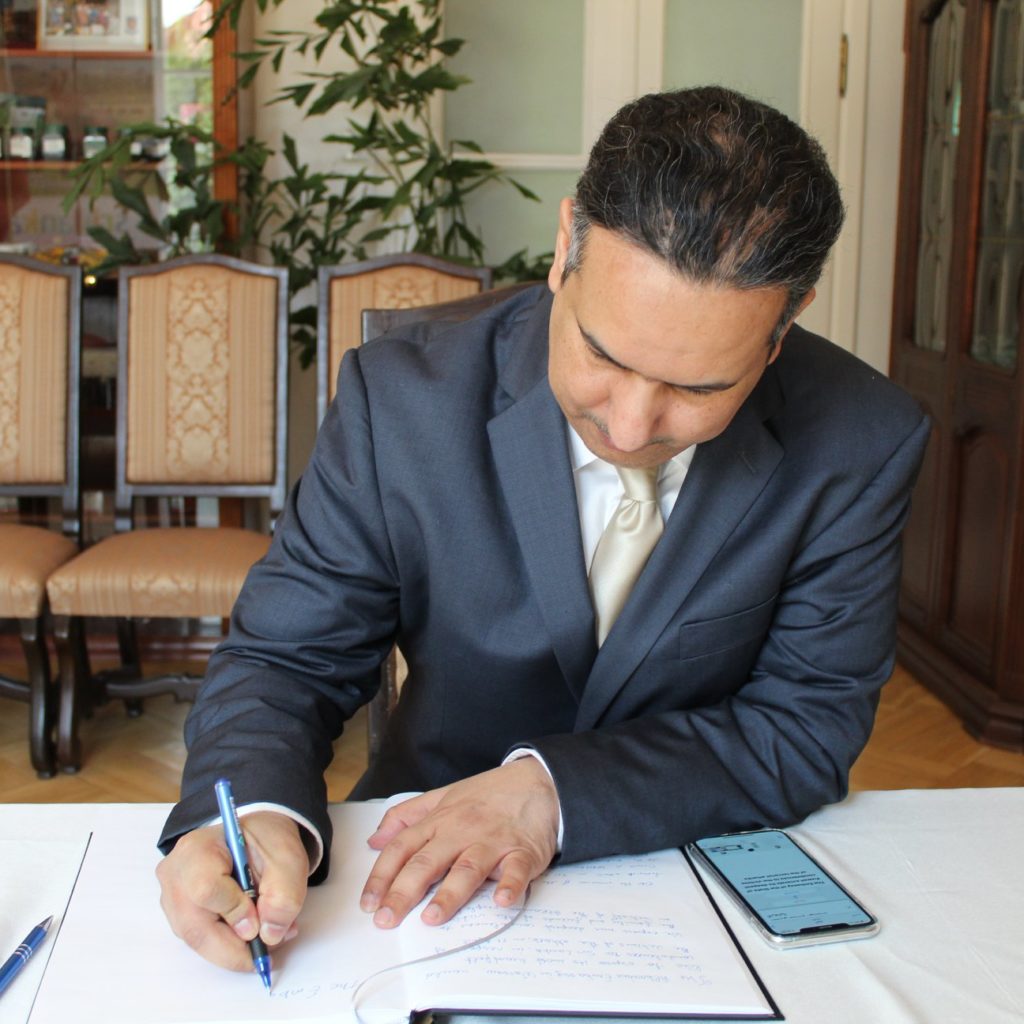 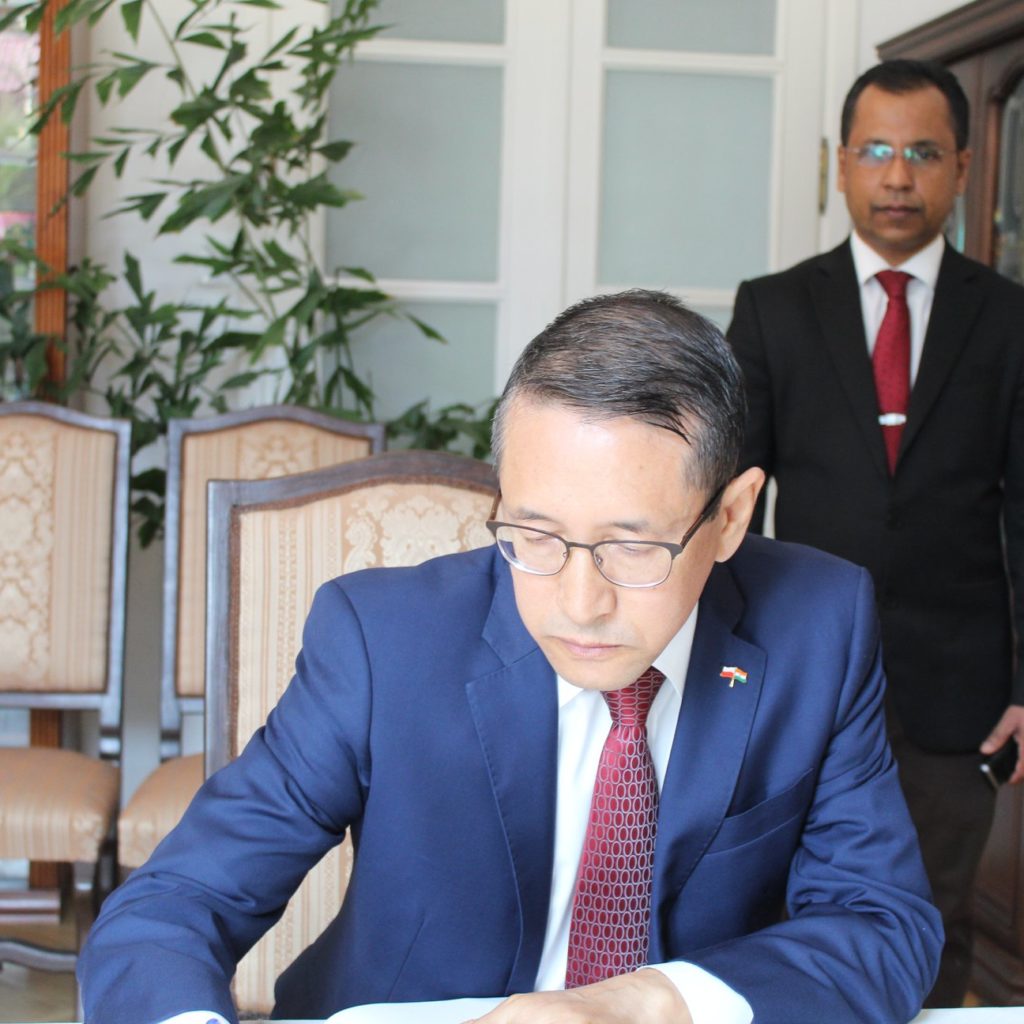 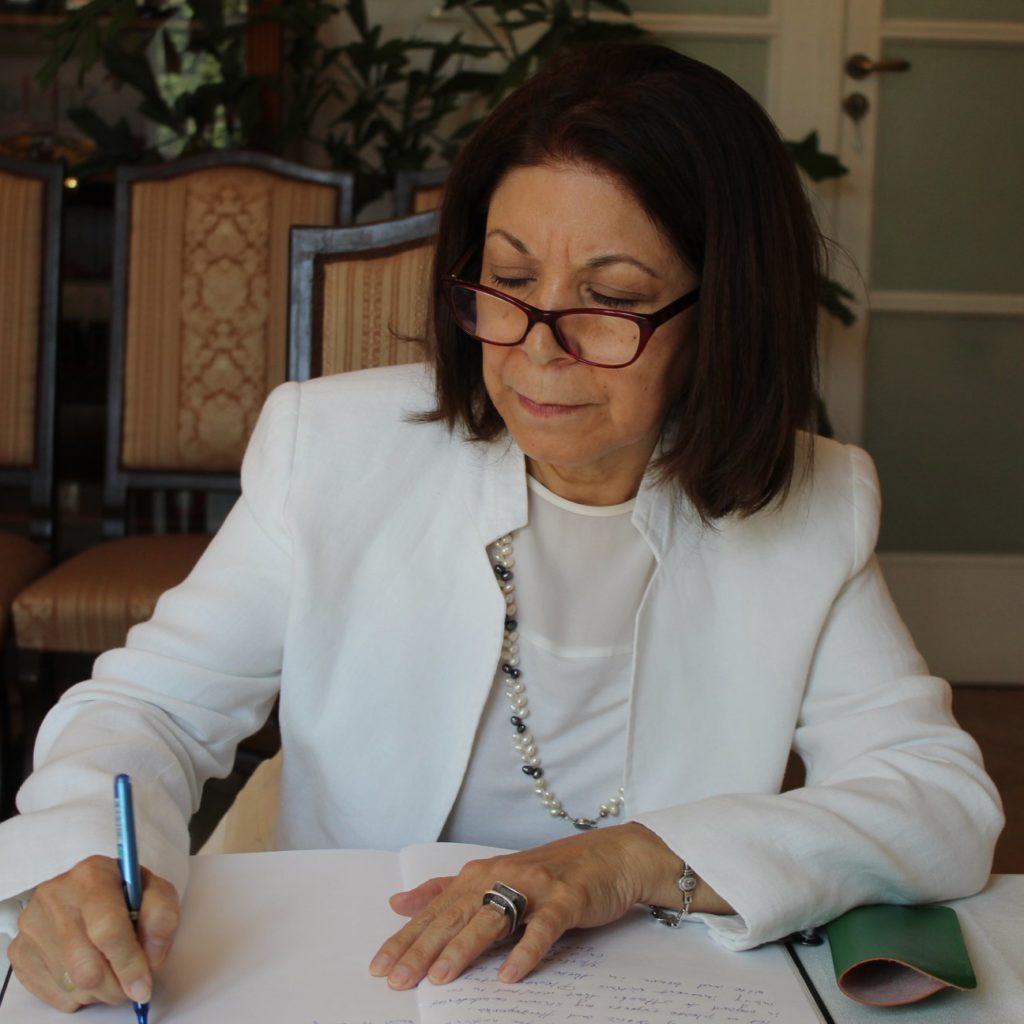