The 70th Independence Day celebrations were held under the patronage of President Maithripala Sirisena and Prime Minister Ranil Wickremesinghe, at Galle Face Green, yesterday. Prince Edward, Earl of Wessex and the Countess of Wessex, representing the Queen, were the special guests. 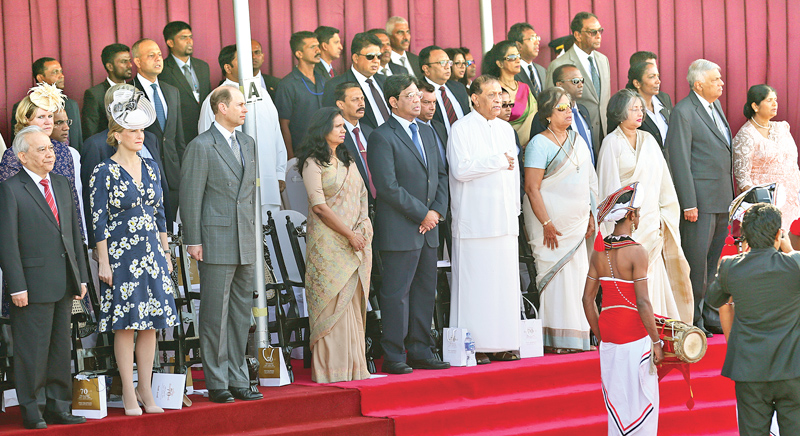 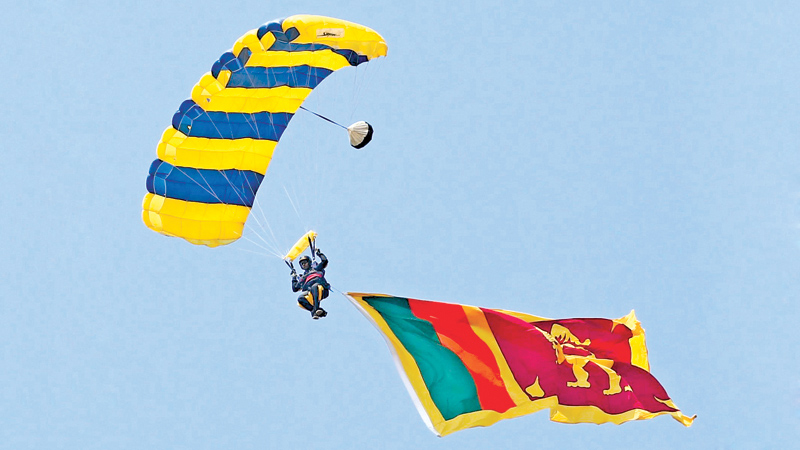