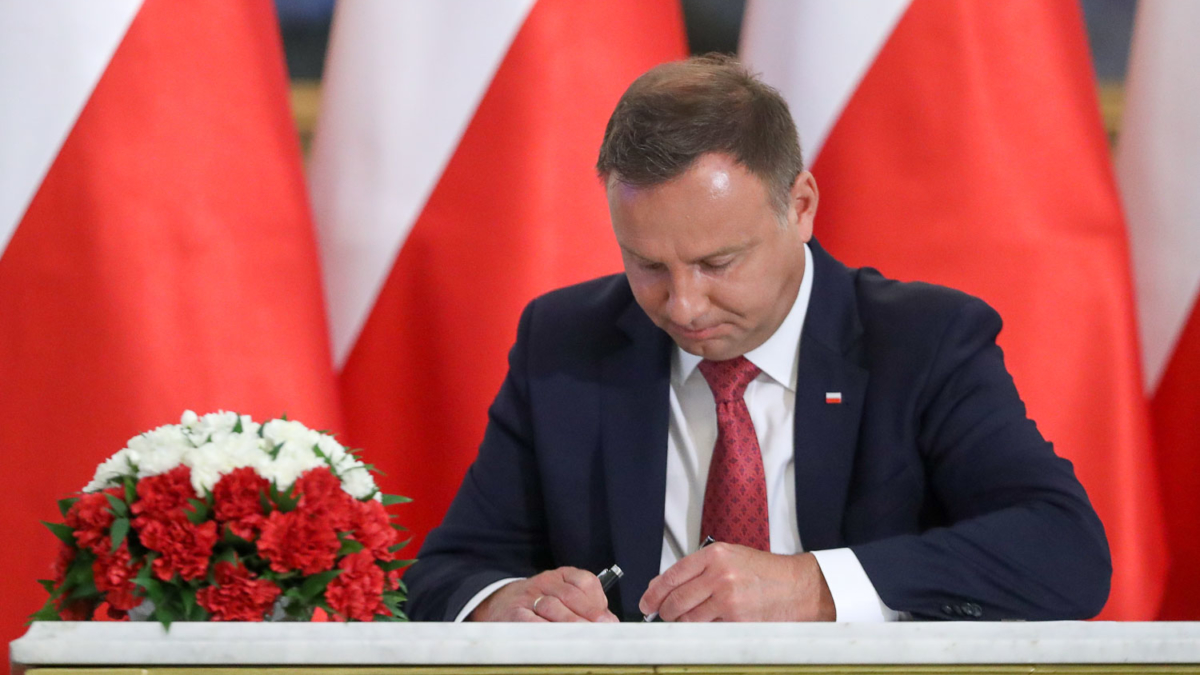 “Dear Mr. President. I have received with profound sadness the news about a series of explosions that took place in churches and hotels in the cities of Colombo, Negombo and Batticaloa in Sri Lanka, ” Andrzej Duda wrote in his condolence message to Sri Lankan President.

“In the name of the Polish nation and my own, I would like to offer our heartfelt condolenences to all victims and families of the victims,” President said.

“The Poles are shocked by this tragedy that touched people when the Feast of hope and life is celebrated.” During these difficult times, we join in the prayers with the families of all victims of this tragedy, Mr. President, please accept the words of sorrow and solidarity once more, ” Andrzej Duda added.

On Easter Sunday in several cities of Sri Lanka there was a series of explosions in churches and hotels where at least 207 people were killed and 450 injured.

Sri Lankan authorities said that about  30 of the fatalities were foreigners.

The Sri Lankan Foreign Ministry said that it has verified the nationality of 11 foreigners killed in the attacks. They are three Indians, two Turks, a Portuguese, three British, one person with British citizenship and one with the US citizenship. Nine foreigners are considered missing.