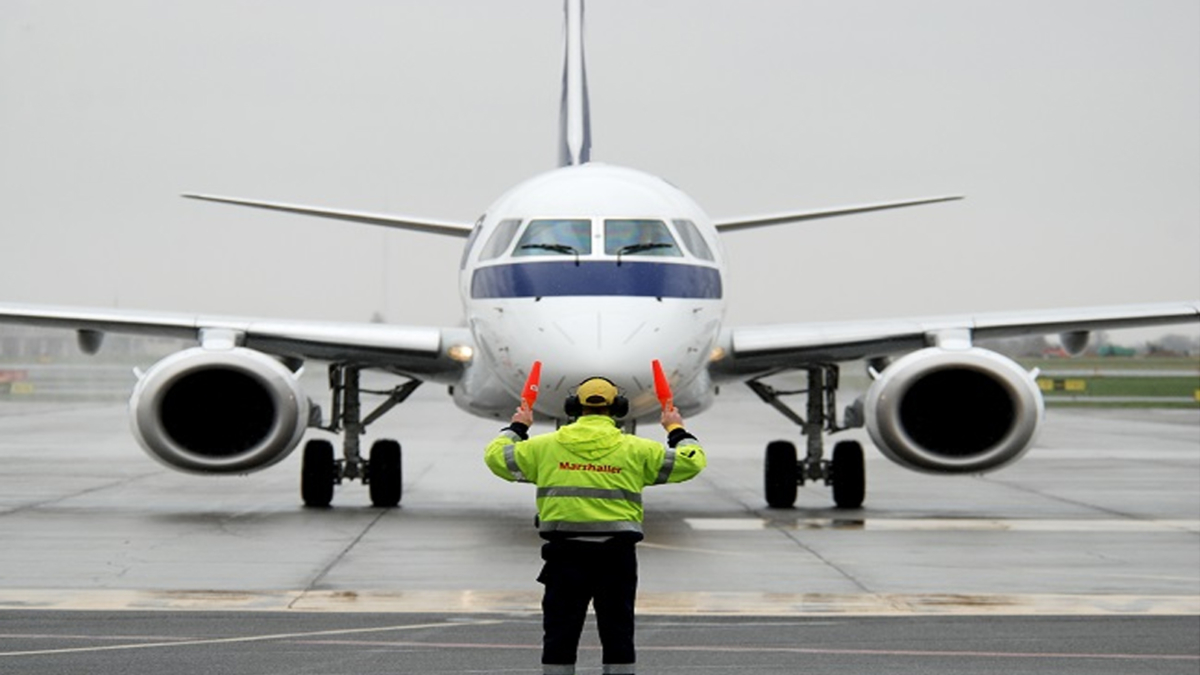 With its eyes on the tourist market, the Polish carrier will offer the service from November 3 to March 28.

The nine-hour flights on a Boeing 787 Dreamliner will be available three times a week.

This year, the airline is eyeing a record 10 million passengers, IAR added.

From this fall, LOT will fly from Warsaw to Colombo in Sri Lanka. Cruises will be seasonally serviced from November 3 to March 28 three times a week with modern Boeing 787-9 Dreamliner. Colombo is already the seventh Asian long-distance direction in the growing grid of the Polish carrier and the first regular connection opened for tourists seeking a winter exotic vacation. Tickets are now available for sale.

Boeing 787-9 LOT Dreamliner will support the connection between Warsaw and Colombo in the winter season. The first cruise is scheduled for November 3 this year. The merger will be implemented until March 28, 2020 three times a week, according to the following schedule:

In this way, LOT will guarantee the shortest travel to Sri Lanka to passengers from Poland, but also from many other European countries.

– We decided to start a regular connection to Sri Lanka due to the very large tourist potential of this direction. Annually, more than 1.8 million people travel between Europe and Colombo. The convenient schedule guarantees passengers from all LOT cities serviced in Poland, Western Europe, and Scandinavia, the Baltic states and from Prague, Budapest or Zagreb, the shortest journey to Colombo with a convenient change at Chopin Airport. The cruise from Warsaw to Sri Lanka will take about 9 hours – says Rafał Milczarski, the president of LOT.

For several years, South Asia has been the most frequently chosen destination for the increasing number of passengers traveling from many European countries. Located on the Indian Ocean, Ceylon attracts by kilometers of sandy beaches, lush greenery, ancient architecture and outstanding cuisine of the region. The country is also one of the largest tea producers in the world, hence its large part is covered by tea fields. From November to March, the average temperature in Sri Lanka is 30 degrees, making it an ideal proposition for winter relaxation.

Thanks to excellent cooperation with travel agencies, Dreamliners LOT every year fly to many exotic places in the world willingly chosen as the destination of exotic holidays. I am glad that we can take another step today and announce the launch of the first regular long-haul connection, which will be operated in the winter season for tourists from Warsaw and other European cities. It’s the shortest and most convenient way for them to get to the beautiful beaches of Ceylon – says Rafał Milczarski. The other representatives of the industry speak in a similar tone. – It is obvious that carriers reduce their offer on regular routes during the winter season. Machines can not stand idle and be used halfway through a whistle, so searching for charter or tourist destinations for them is perfectly right. In Poland, the demand for winter trips is growing exponentially and as it is estimated this winter the interest in travel will increase by more than 220 percent. compared to the season from two years ago. Winter wanderers are beginning to discover new directions, which include Sri Lanka and India – says Adrian Furgalski from the Tordes’ Dordcy Gospodacze Group.

A new Dreamliner for Sri Lanka The new connection will be made by the most modern wide-bodied aircraft in the world – Boeing 787-9 Dreamliner. In each of them, passengers have at their disposal three classes of travel: LOT Business Class with armchairs decomposing to a flatbed position and a kitchen like from the best restaurant; LOT Premium Economy Class with a larger, individual space, comfortable seats with footrests, thigh rests, cocktail tables and a rich menu, as well as LOT Economy Class with modern armchairs with individual onboard entertainment screens and USB sockets as well as fresh and varied meals served during the voyage. Decks will also include products containing regional elements. The launch of the connection from Warsaw to Colombo is an element of the profitable growth strategy that LOT has been implementing since the beginning of 2016, and most of its assumptions have been implemented by the Polish carrier ahead of time. LOT is constantly expanding its fleet. In December last year, the carrier picked up another new aircraft: Boeing 737 MAX 8 and four Embraery 190 (the carrier already has in its fleet of 34 Embraers four types). This year, deliveries of the next nine B737 MAX are planned, the number of which will increase by the end of this year to 14. By the end of this year, four more B787 Dreamliner planes will join the fleet, thanks to which their number in the LOT fleet will increase to 15. Last year, LOT transported a record number of over 8.9 million passengers, by 2 million more than a year earlier. This year, the Polish carrier plans to carry 10 million passengers. LOT currently uses 80 modern aircraft on a daily basis. The carrier has in its scheduled offer already 111 connections on three continents. Tickets for the new LOT connection to Colombo are already available in all sales channels, including on lot.com, LOT Contact Center, LOT Travel offices and agents.