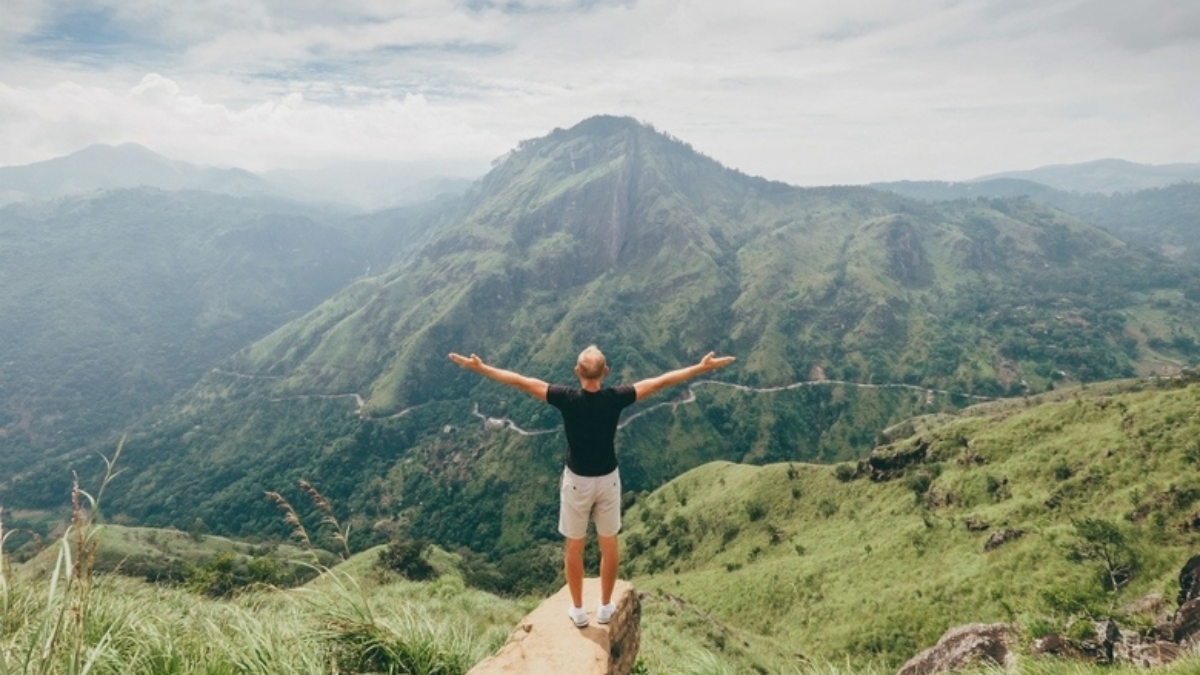 Connections between Warsaw and Colombo in Sri Lanka will be served by modern Boeing 787-9 Dreamliners. Colombo is already the seventh Asian long-distance destination in the network of the Polish flight.

LOT: from Warsaw to Sri Lanka
The new route is seasonal. Flights from Warsaw to Colombo will be launched on November 3 and will be operated three times a week until March 28, 2020. The entire flight will last about 9 hours.

Flights will be operated according to the following schedule:

In this way, LOT will guarantee the shortest journey to Sri Lanka to passengers from Poland, but also from many other European countries.

– This is great news for everyone considering a trip to South Asia later this year. Sri Lanka is one of the most beautiful parts of the region and a dream destination for a longer rest in the winter. In recent years, the paradise island of Ceylon has significantly gained popularity among Poles – said Rafał Milczarski, LOT’s president.