The colourful cultural programme began with traditional dances led by the members of the Pradeep Shastra Performing Art of Sri Lanka in Italy who performed splendidly to the melody of Sri Lankan drums and traditional music.

The festival commenced with a press luncheon at the MEZA Restaurant on September 24. Many guests were in attendance, including leading Polish press and VIPs. The luncheon officially opened the festival to the public and publicized Sri Lanka’s food festival in Poland. The unique culinary evening on September 26 was hosted by the Embassy of Sri Lanka. Over 100 guests were in attendance, including Polish Government officials, entrepreneurs, travel leaders and travel journalists

In organizing these events, the Embassy of Sri Lanka hoped to promote Sri Lankan food and culture to strengthen bilateral relations between Sri Lanka and Poland and present Sri Lanka as a key tourist destination for the Poles. In fact, in 2016, Polish tourist arrivals increased by approximately 20% as compared to the previous year due to tourism promotional initiatives. A significant increase in Polish tourists to Sri Lanka for 2017 is expected. 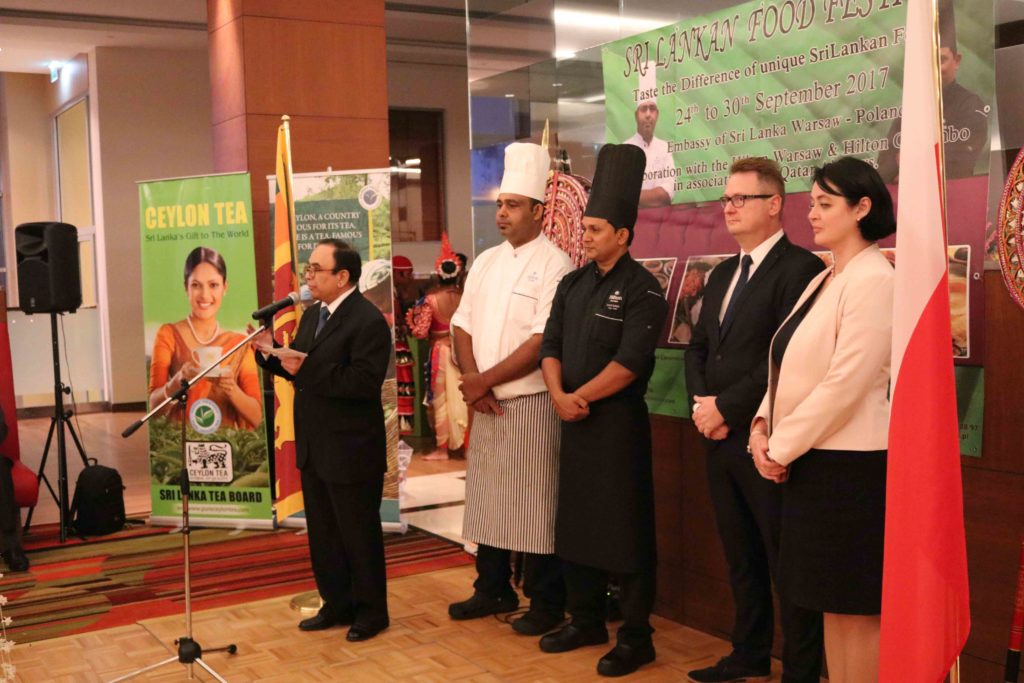 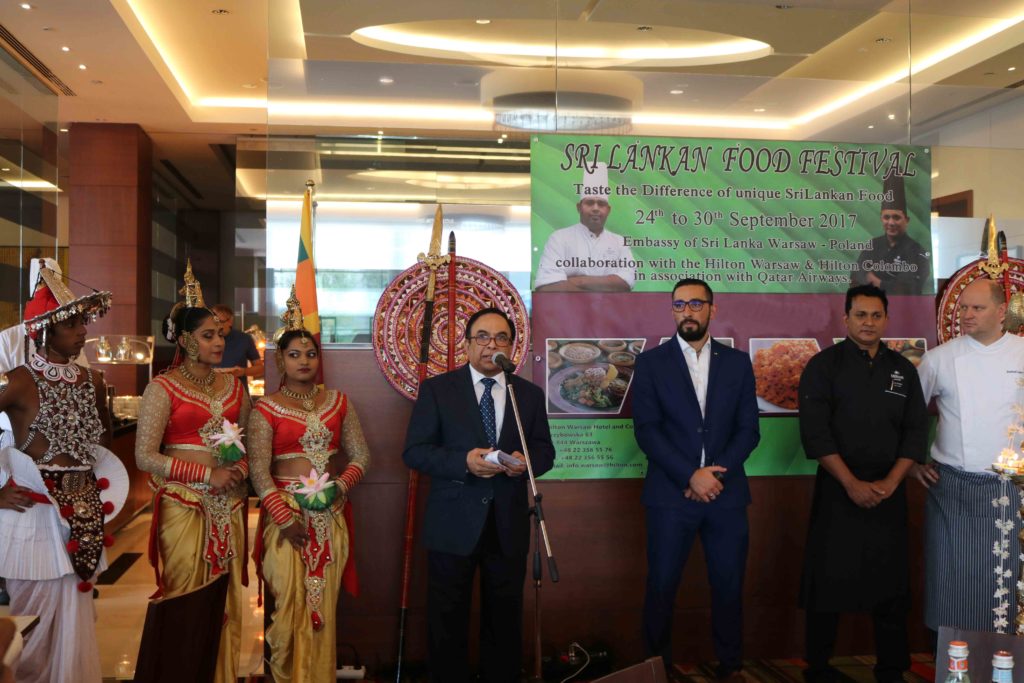 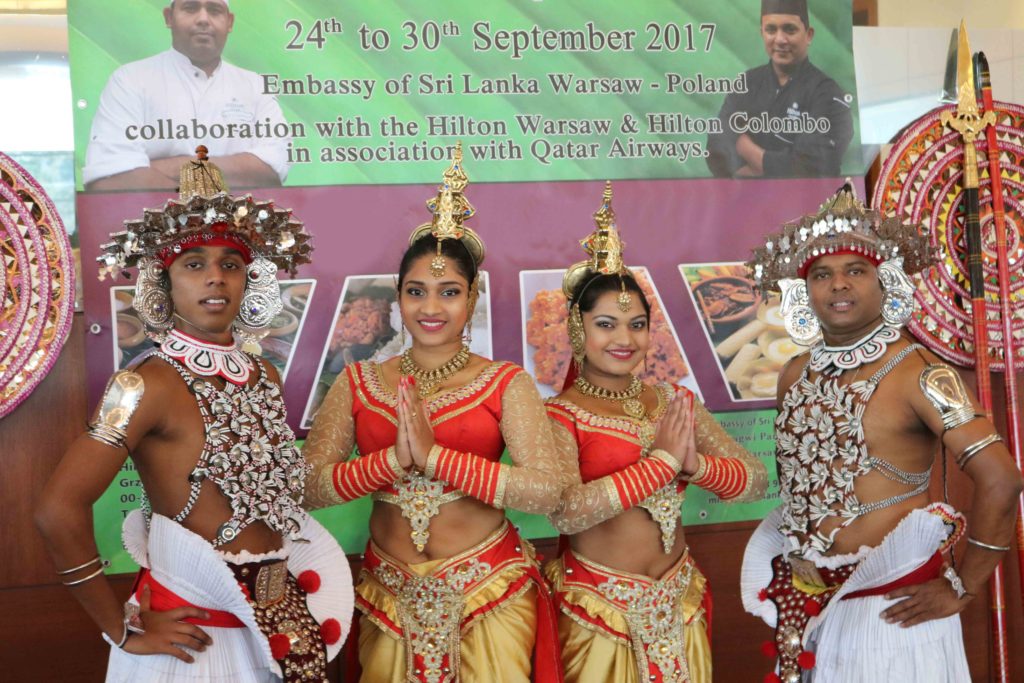 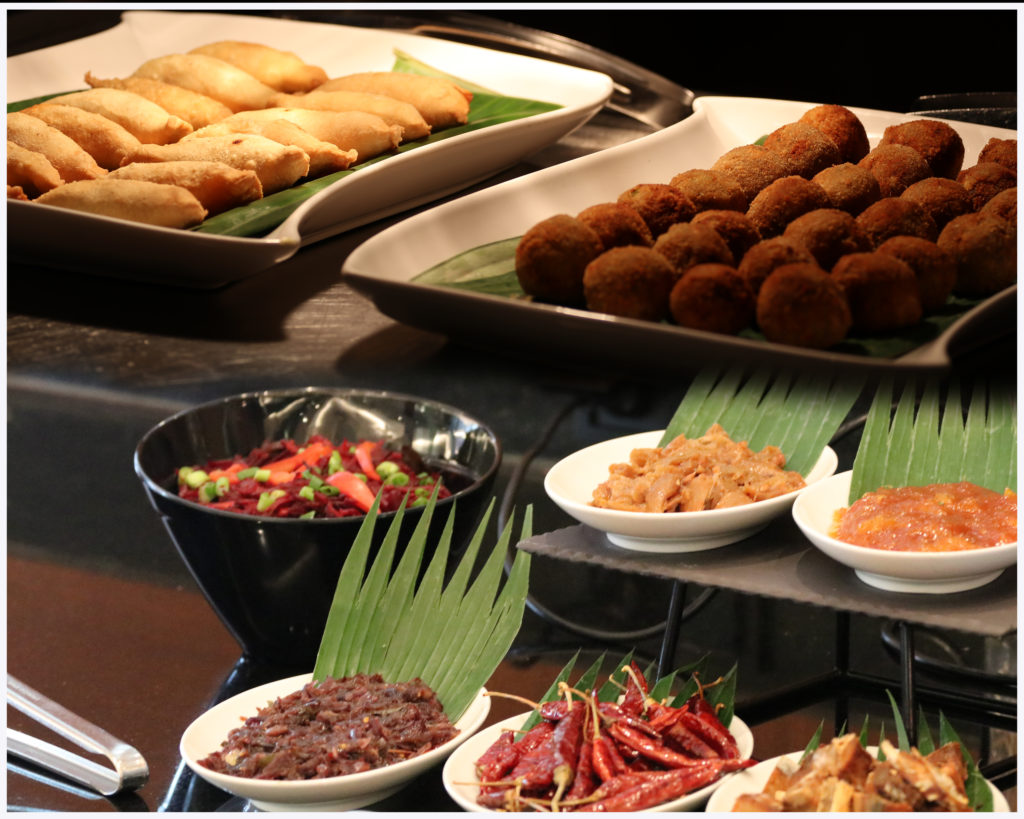 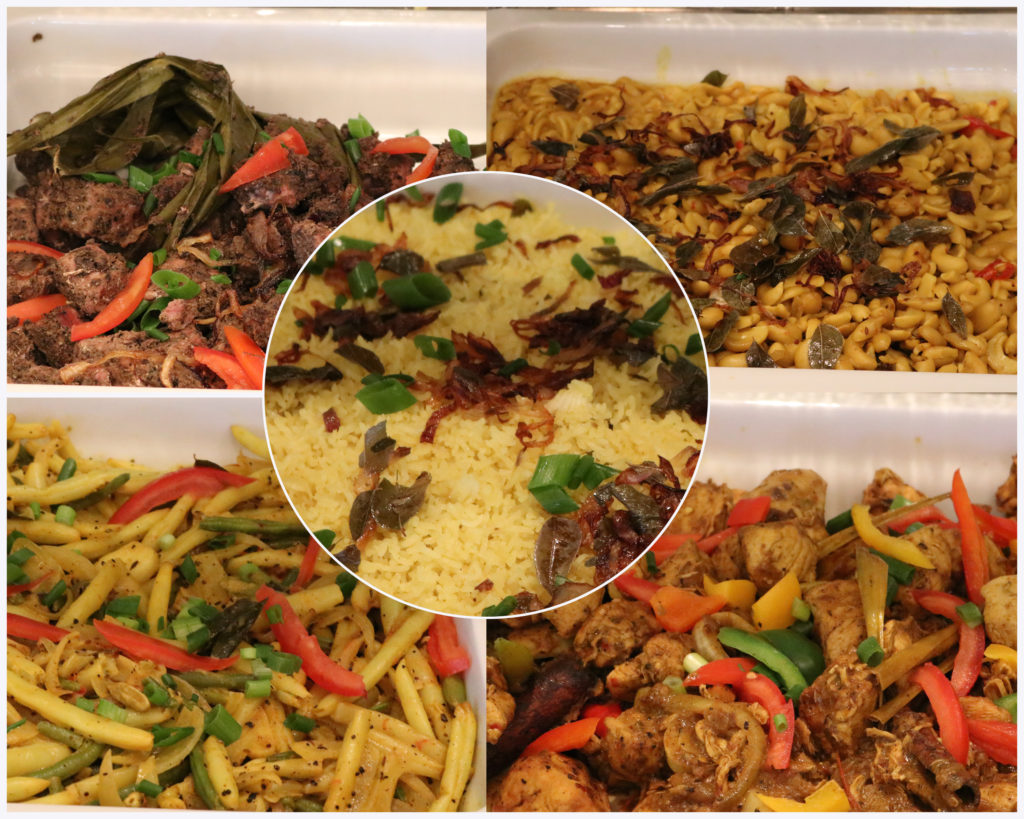 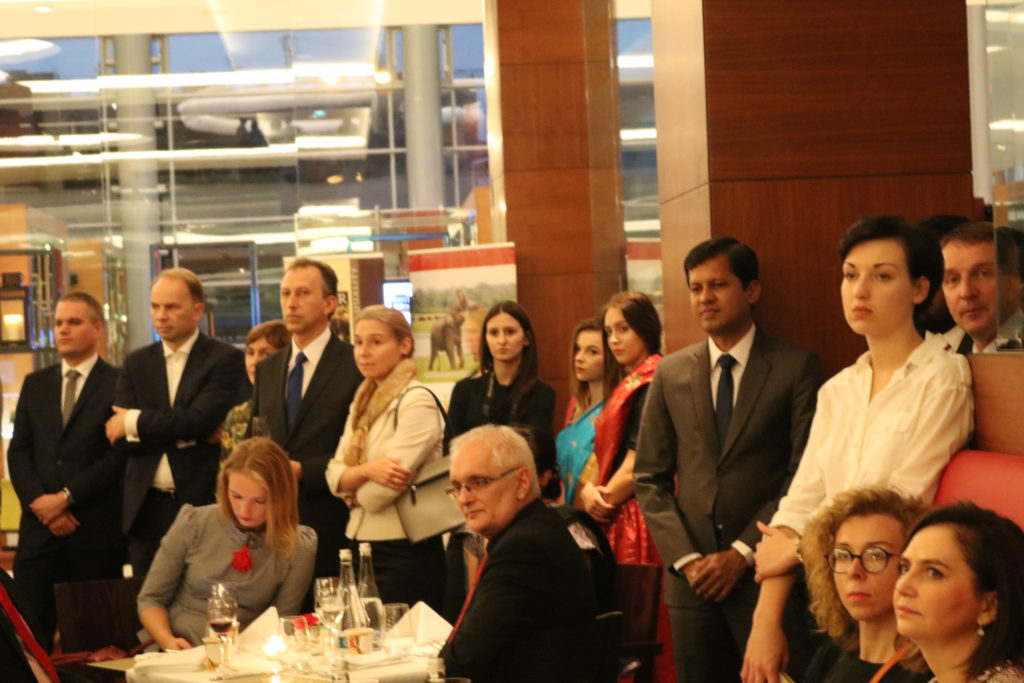